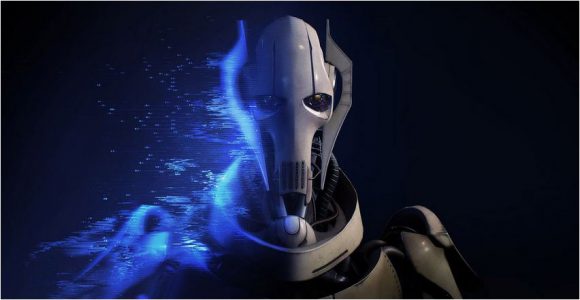 Changes to Classes and Special Units

Enforcer (Wookie Warrior)
Made the below changes to the Wookiee Warrior Enforcer for better balancing:

Implemented a limit in the difference of team sizes before a mode can start. This way, a mode cannot start with an unbalanced size in teams.

The maximum difference in team sizes are: