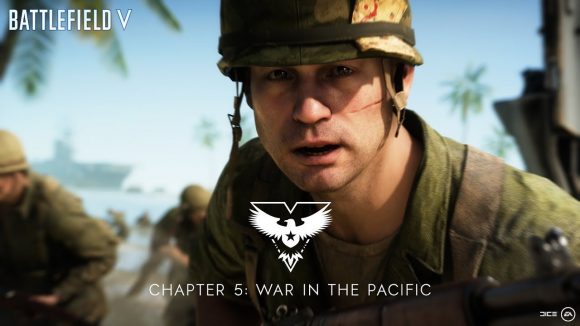 We have increased the rate of fire of the Model 8 because of its inferior reload, and its magazine when compared to the RSC.

The Suomi saw another small adjustment recoil adjustment to better position it against the M1928A1:

The Lewis Gun has been made a bit less accurate in sustained fire to separate it more from the Bren:

Fixed an issue that often made all fully automatic, and burst fire weapons much less accurate and predictable than intended when burst-firing.

What’s being worked on for the rest of Chapter 5? 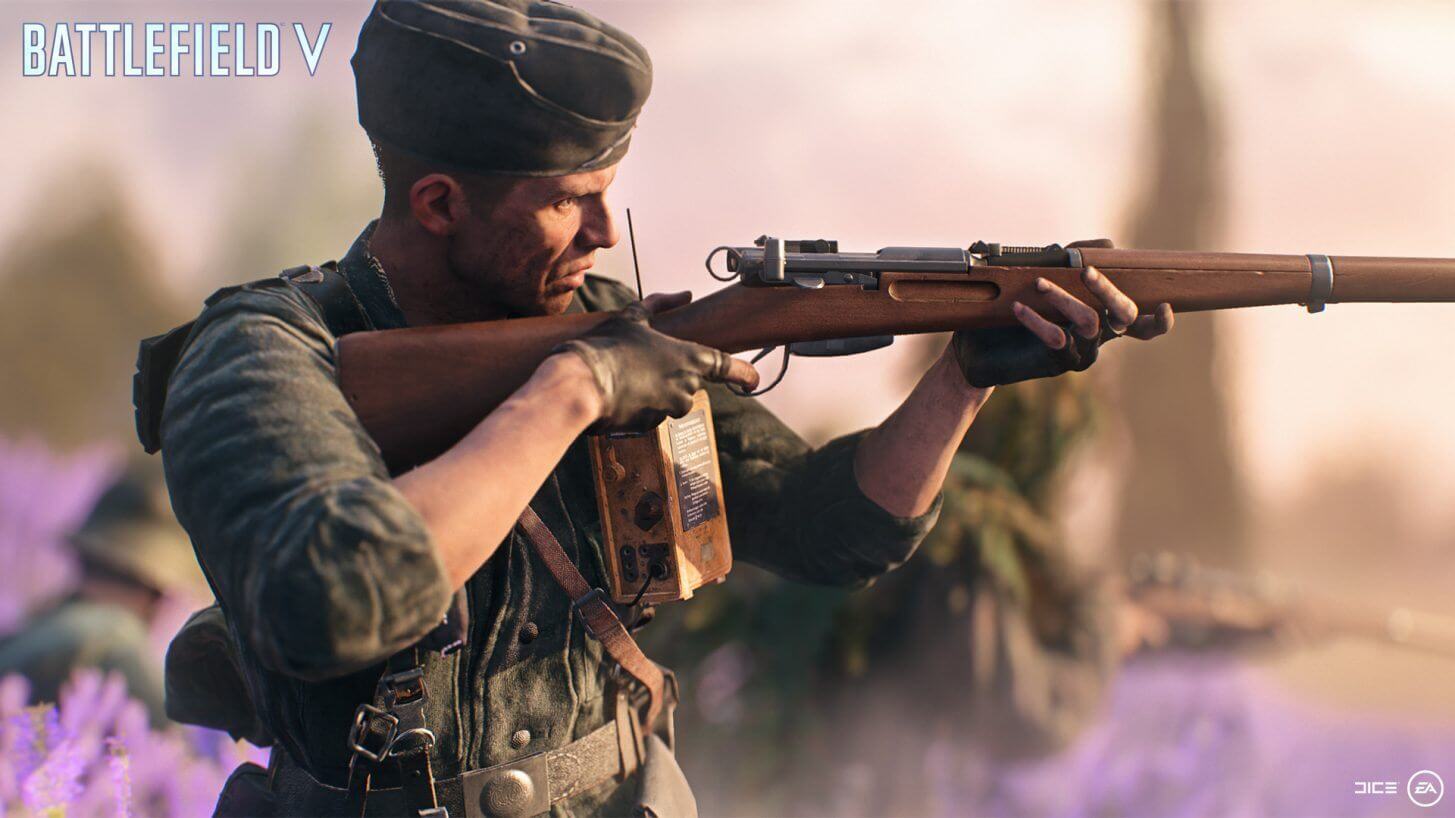