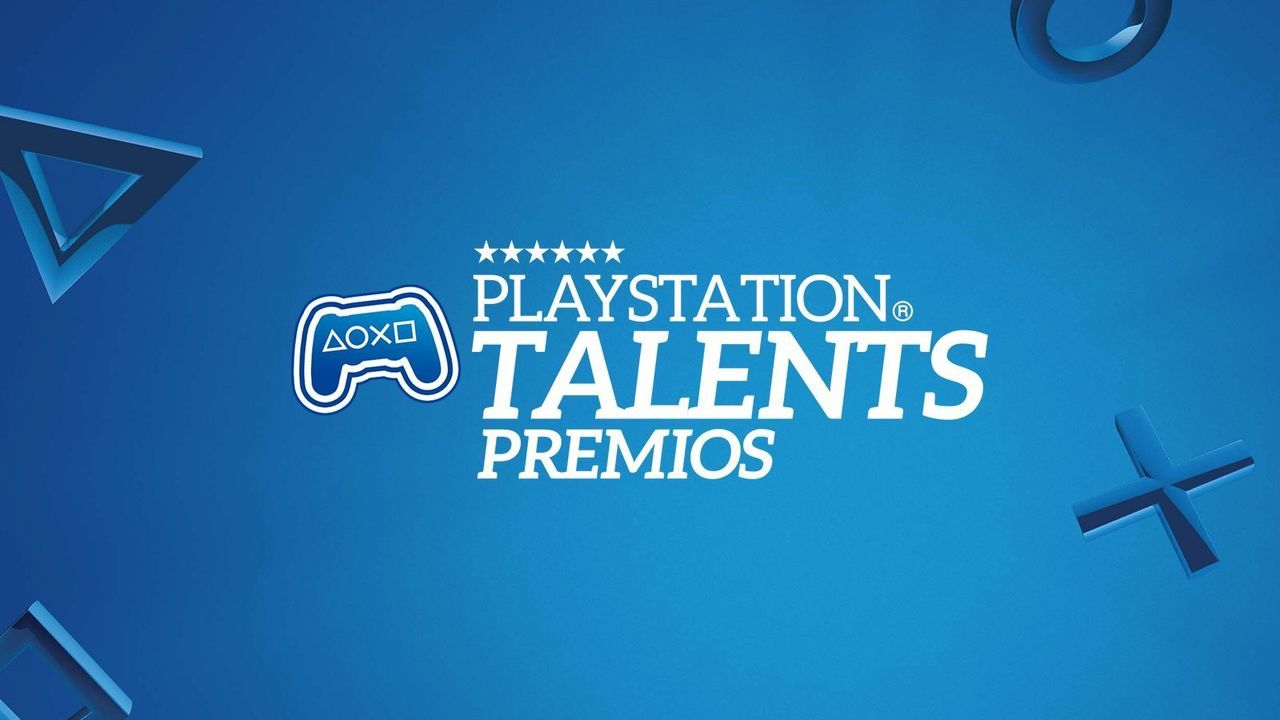 Players become Clid, a humanoid snail, always with his loyal companion the talkative firefly Belu by his side. This dual stick shooter takes the player through many different scenarios where they will fight their enemies with a wide variety of weapons.

A 3D shooter- and puzzle-platformer where the player has to help Corbid in becoming the new champion, using his color-related abilities to win the rest of contenders.

Do Not Open is a VR survival horror game, inspired by the mechanics and experience of escape rooms. Its story evolves within the confines of a room that will bring the player’s mental and physical condition to the limit. The main character wakes up in their own house to the sudden realization that something has changed – the house is locked up and it keeps changing as the game progresses.

Inner Ashes is a story-driven adventure where players become Henry, a forester affected of Alzheimer who has to take a soul-searching journey to his own mind in order to discover the secrets of his past.

Katsu is the owner of the best restaurant in the city, however the Yakuza is determined to end his business and for this he throws a curse on all the food transforming it into terrible demons. Only Katsu and his friends can stop them.

Lethal Honor is based on a strategic and precise hand-to-hand combat system against Eldritch creatures, with a wide variety of skills. The player fights as an agent of Lethal Honor, an organization devoted to finding and stopping paranormal events and creatures all across the world.

Operation Highjump is a 2D run & gun, an action game with some tactical and adventure elements, based in the mysterious legends of World War II – a game that will surely appeal to nostalgic players.

Summer in Mara is a single-player experience in a calm, relaxing environment, with a handmade look and an exciting narrative. You will be Koa, a little adventurer girl who has to explore the world and discover the secrets that the ocean keeps

Paying homage to the classic 3D adventure games of the first generations of consoles, but with an art style and gameplay aligned with current standards, this game (set in the witchcraft folklore) offers an adventure where players will have to escape from a castle by overcoming all of its dungeons.

The Library of Babel

The Library of Babel is a dark adventure of platforms, stealth and investigations, set in a futuristic world. In this adventure, players take control of Ludokiv, a robotic entity sent to gather data about the human race, extinct for centuries.

This 2.5D game brings together such different genres as Metroidvania, Brawlers and some touches of roguelike. From 1 to 4 players have to pick a character, each with its own story, and try to get out of a dungeon alive. Fierce enemies populate every level – among them, other players! Once they find the exit, players will fight between themselves in epic arenas full of platforms and traps.