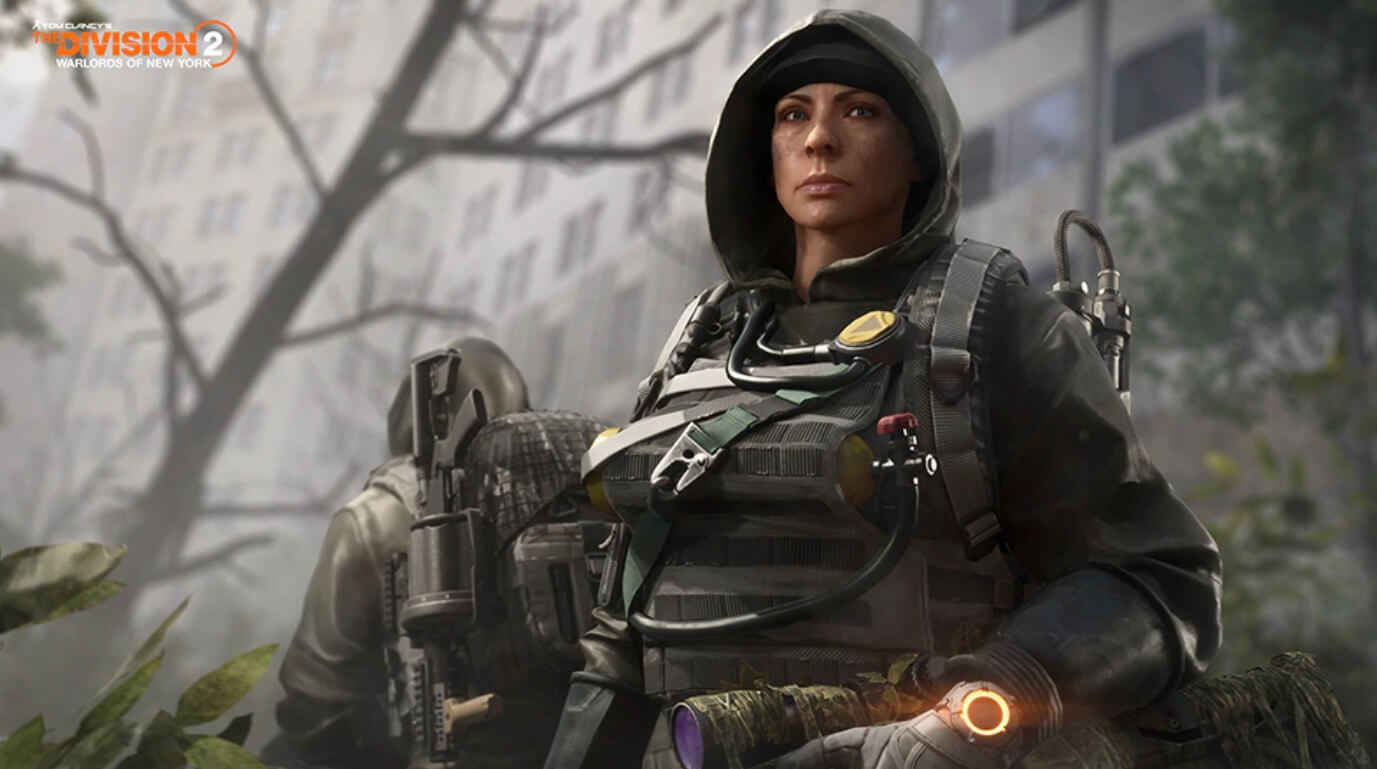 This is an in-between patch between TU10 and TU11 and therefore it is not a patch that introduces new content but is more of a bug-fix and balancing patch.

With Title Update 10.1 the Rifles will get an ammo capacity increase

This is fixed and you will be able to switch your loadout even when the Skills are on cooldown.