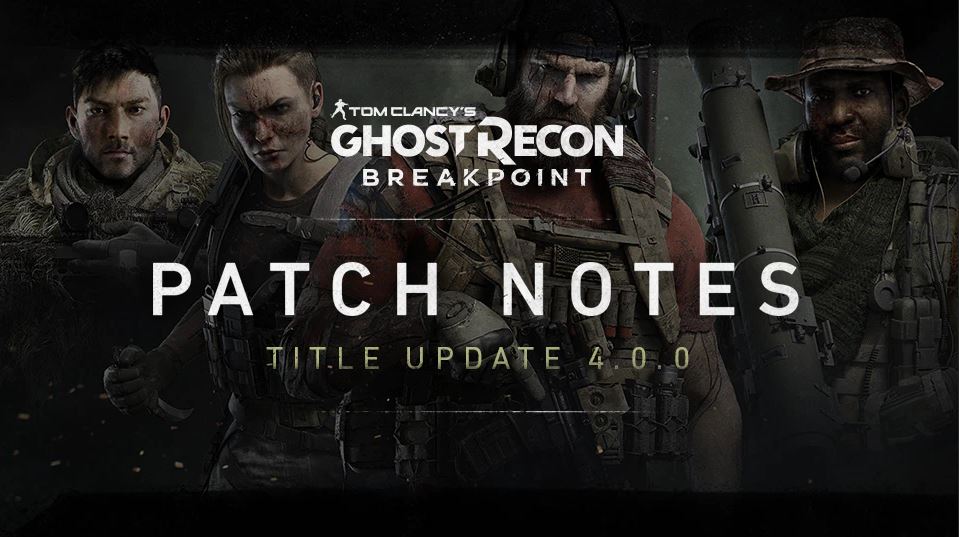 Your squad will use their unique abilities autonomously when the conditions are met. You will have the option to restrict your teammates from using their unique skills, if you wish to do so. This applies to the Tom Clancy’s Rainbow Six® Siege teammates’ abilities as well.

Teammates Challenges
New challenges have been introduced that will grant experience to your AI squad, in addition to exclusive rewards! Unlockable items:

For all the details on the AI Teammates Experience, check our dedicated article here.

This update will also bring adjustments to the following texture:

Adjustments of the articles’ organization in Maria’s shop (added new tabs and categories) for easier navigation. 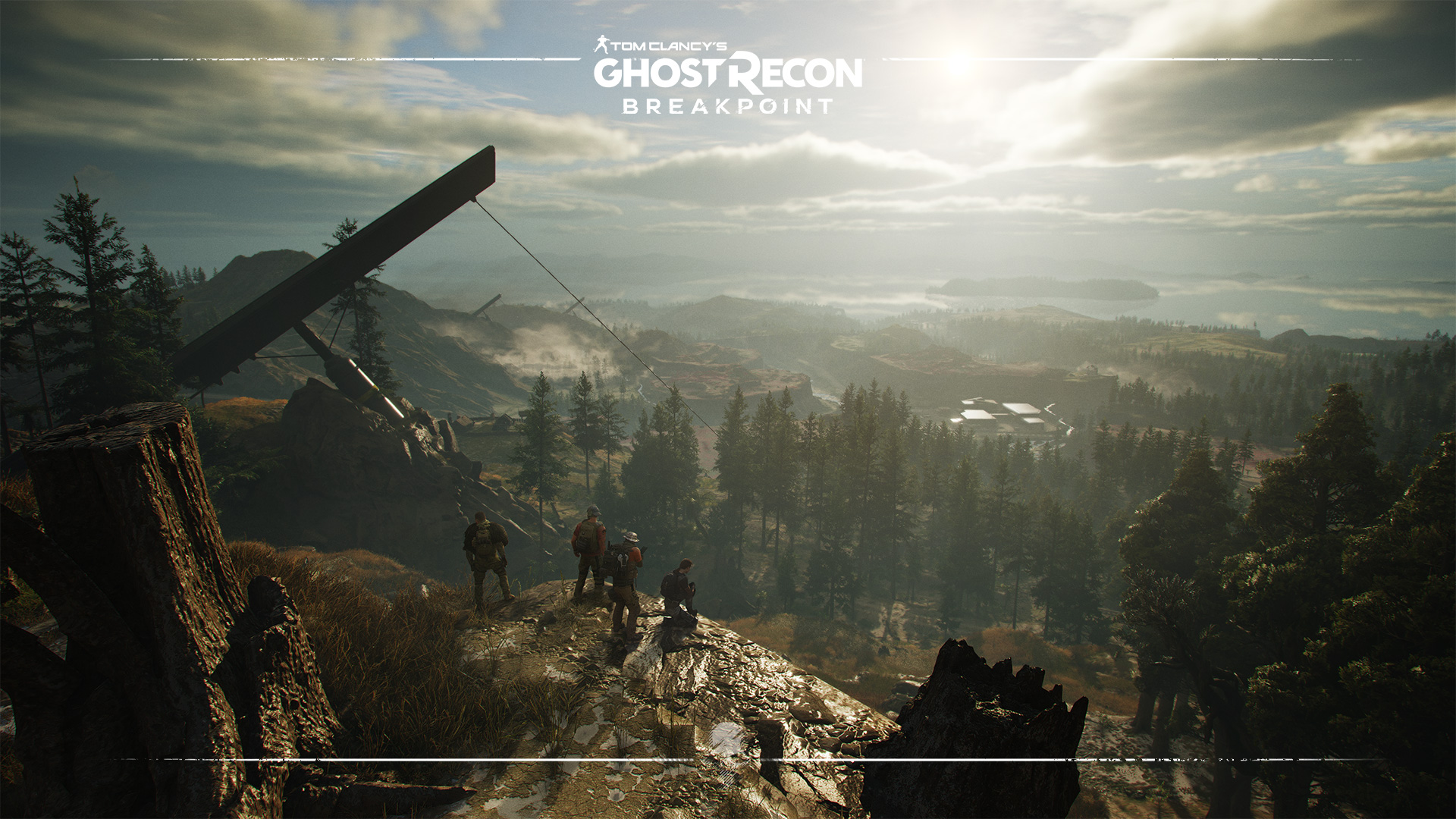 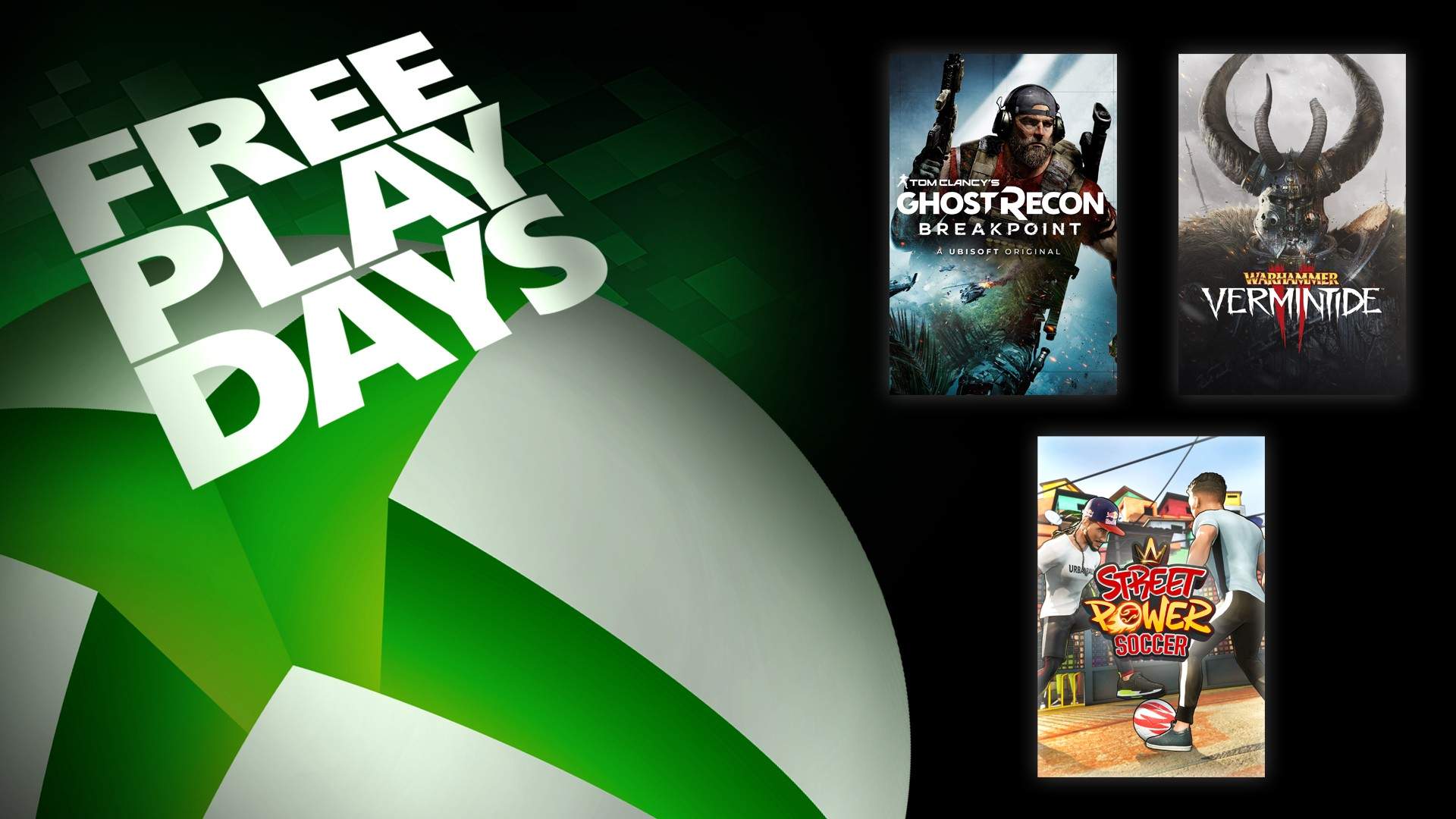 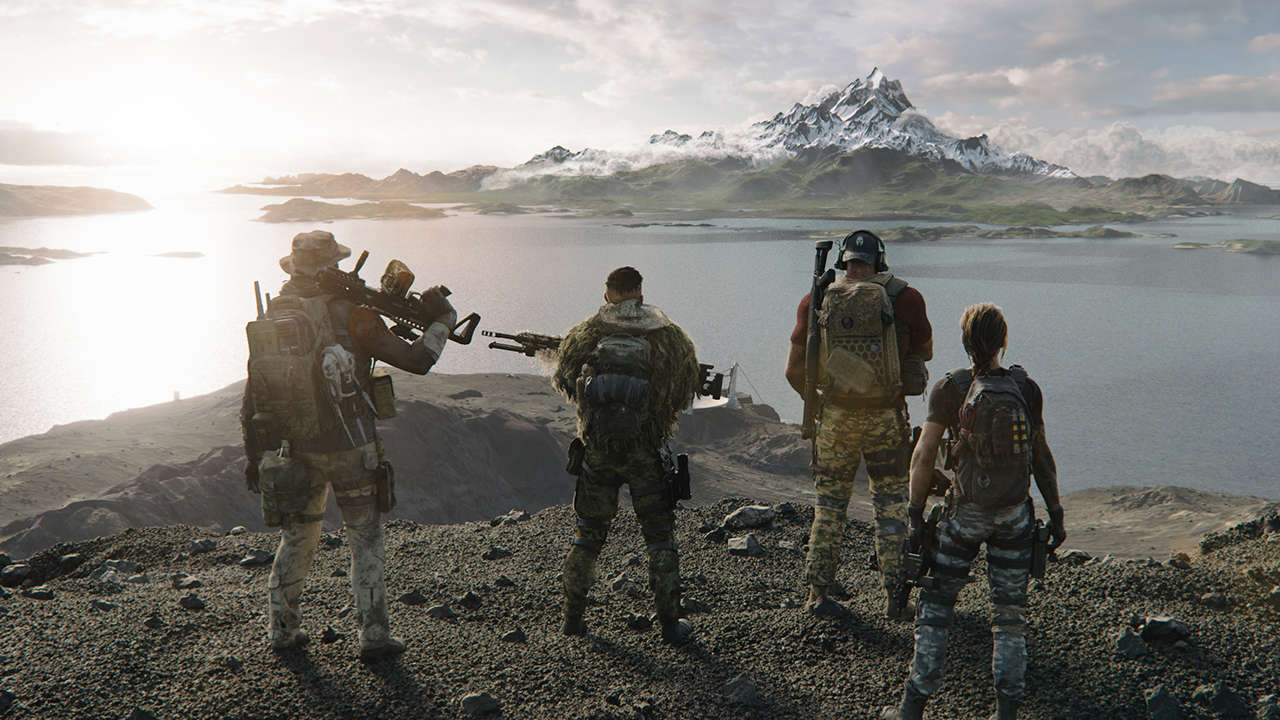 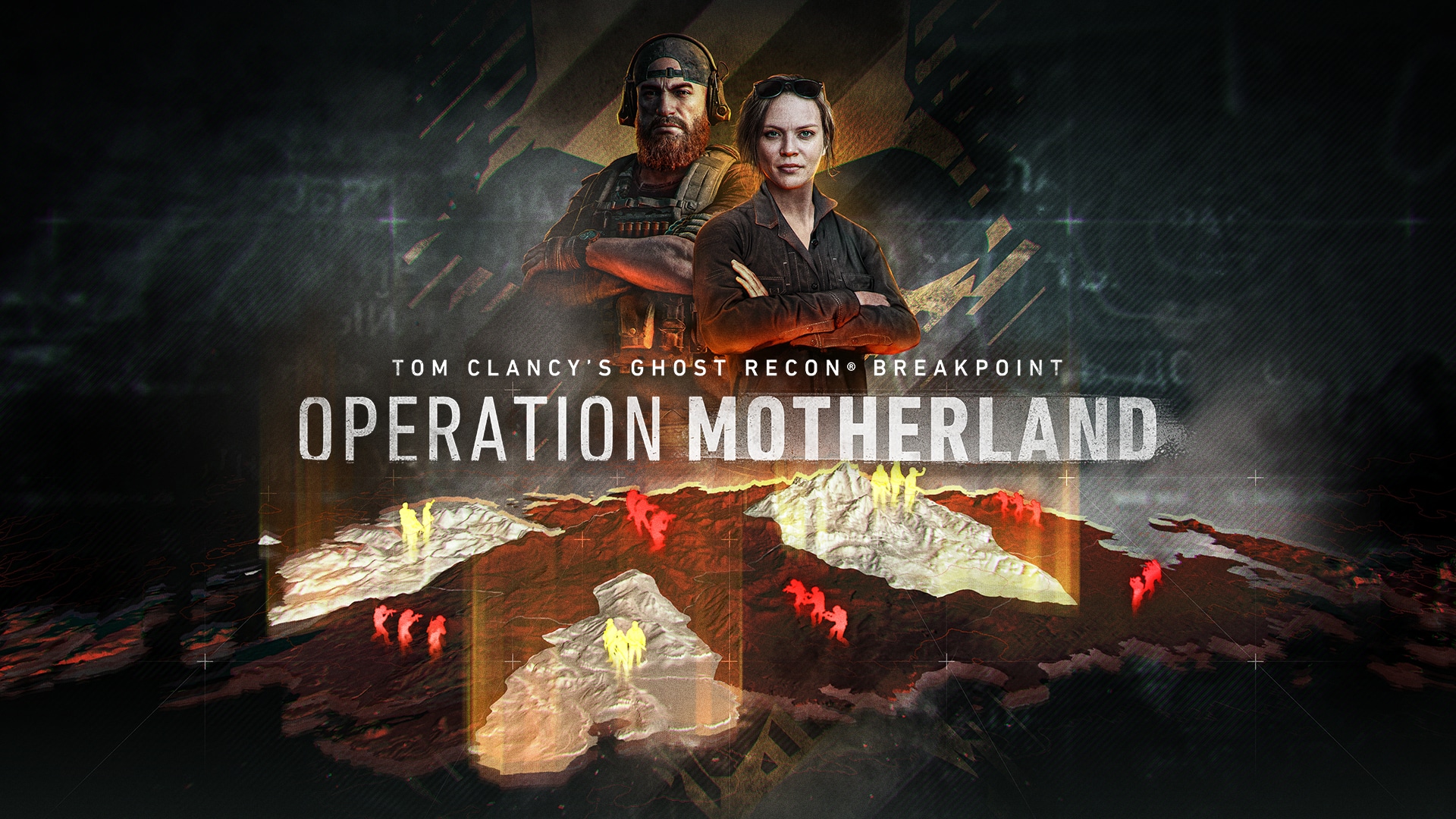 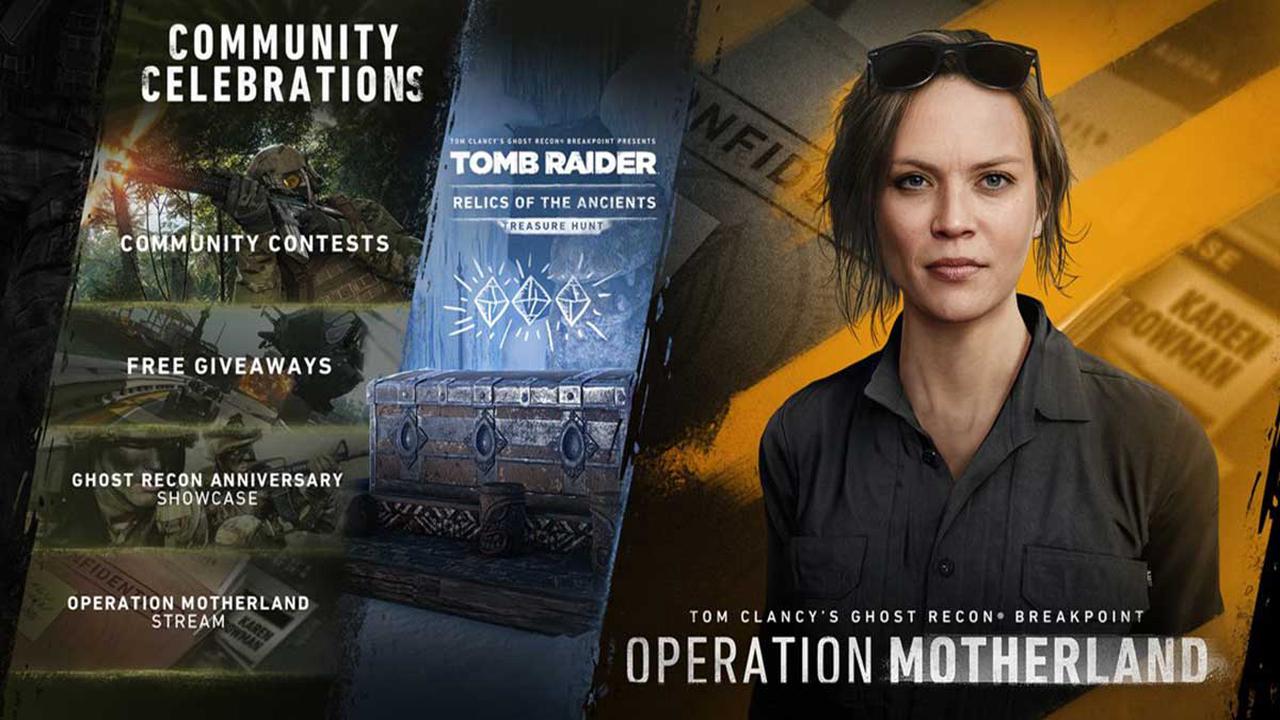