Updates with a * are based on player feedback collected from our various communities and through support tickets. 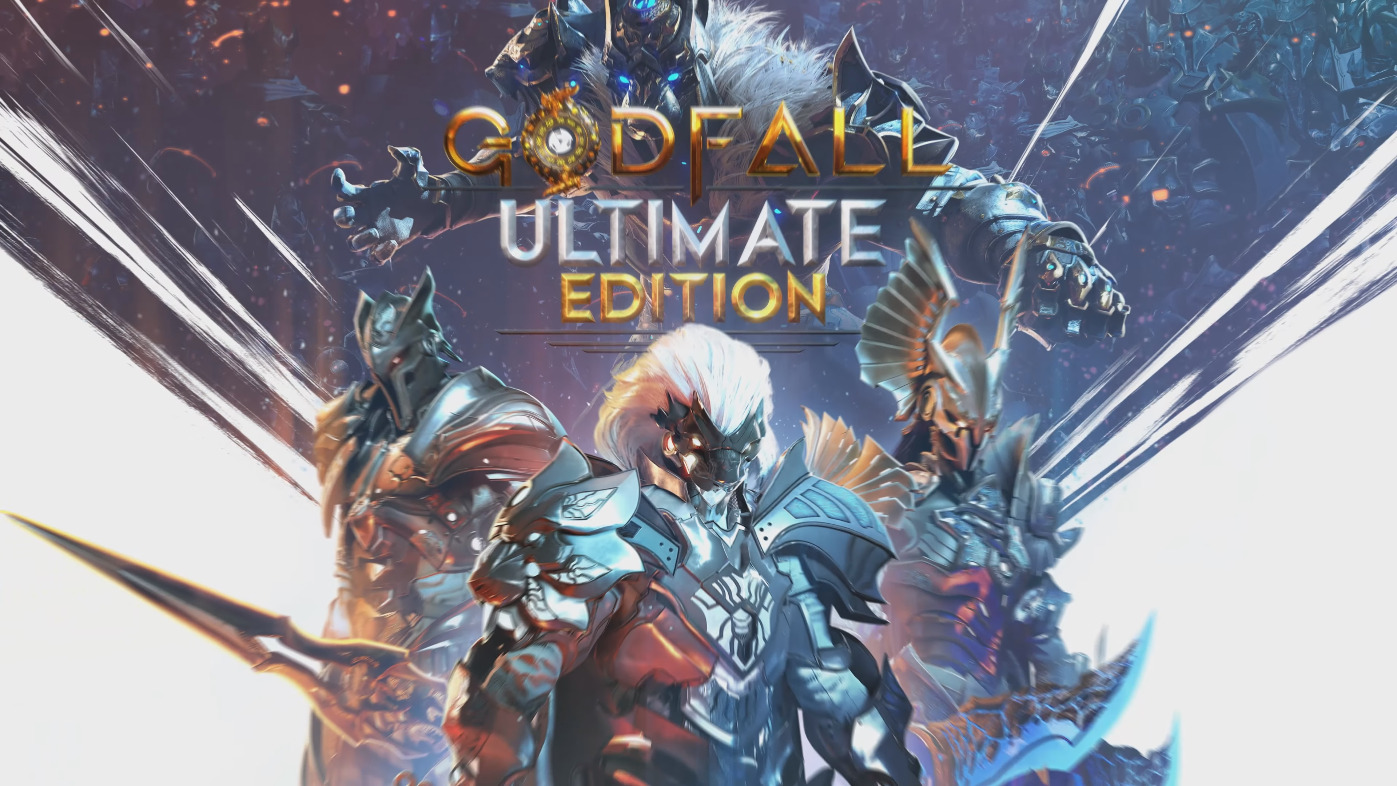