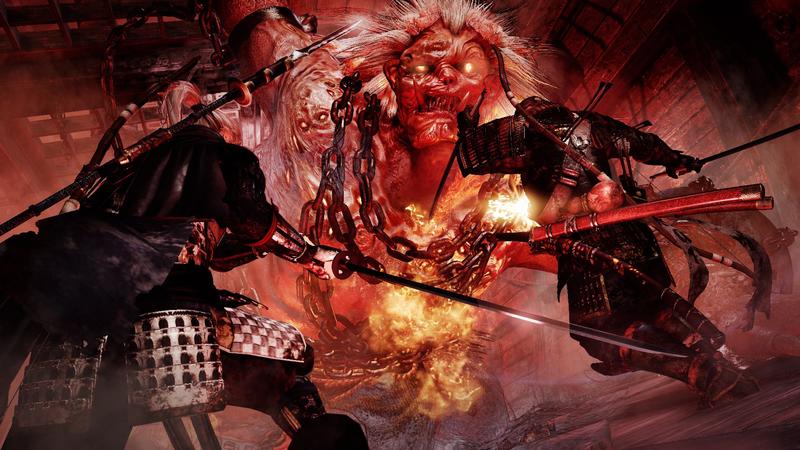 * By applying Ver1.14, the information on the handed over recipe will be restored.