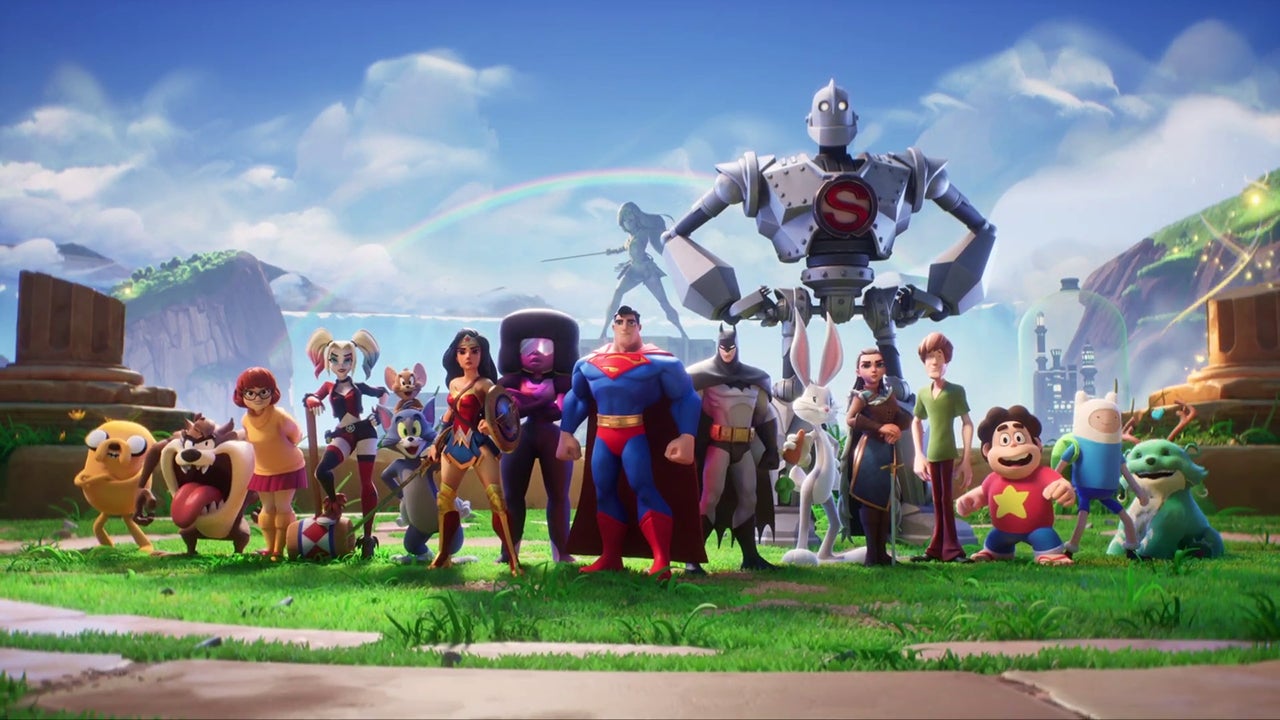 This patch includes our hitbox/hurtbox system overhaul. Our goal with this update is to more tightly tie hitboxes and hurtboxes to our character animations. We will be keeping an eye on how this update affects the player experience and we are ready to implement additional patches if any problems arise. This will be a process for us to get there, but this is our first step towards truly accurate hitbox/hurtbox detection and gives us a foundation to permanently fixing issues going forward.

This patch also includes the first part of our projectile systems update. MultiVersus is a game that thrives on interesting interactions between fighters, between allies, and between projectiles, but a player shouldn’t need an encyclopedic knowledge of every attack in the game to feel comfortable understanding those interactions. Our goal with this update is to standardize global projectile behaviors so players can better adapt strategies around projectiles. This update is just the first part of our projectile systems changes, so expect more updates in a future patch.

We’re watching Batman closely. The Projectile Systems update will make it so all projectiles will properly destroy the batarang so we want to see how this plays out for a bit before further adjustments. The goal is to make Batman Batarang have understandable counterplay.

Bugs Bunny is still a bit too safe and unpunishable due to land-canceling recovery. The new active frames adjustment and global hurtbox updates will hopefully make Bugs Bunny’s up air attack more manageable from the opponent’s side.