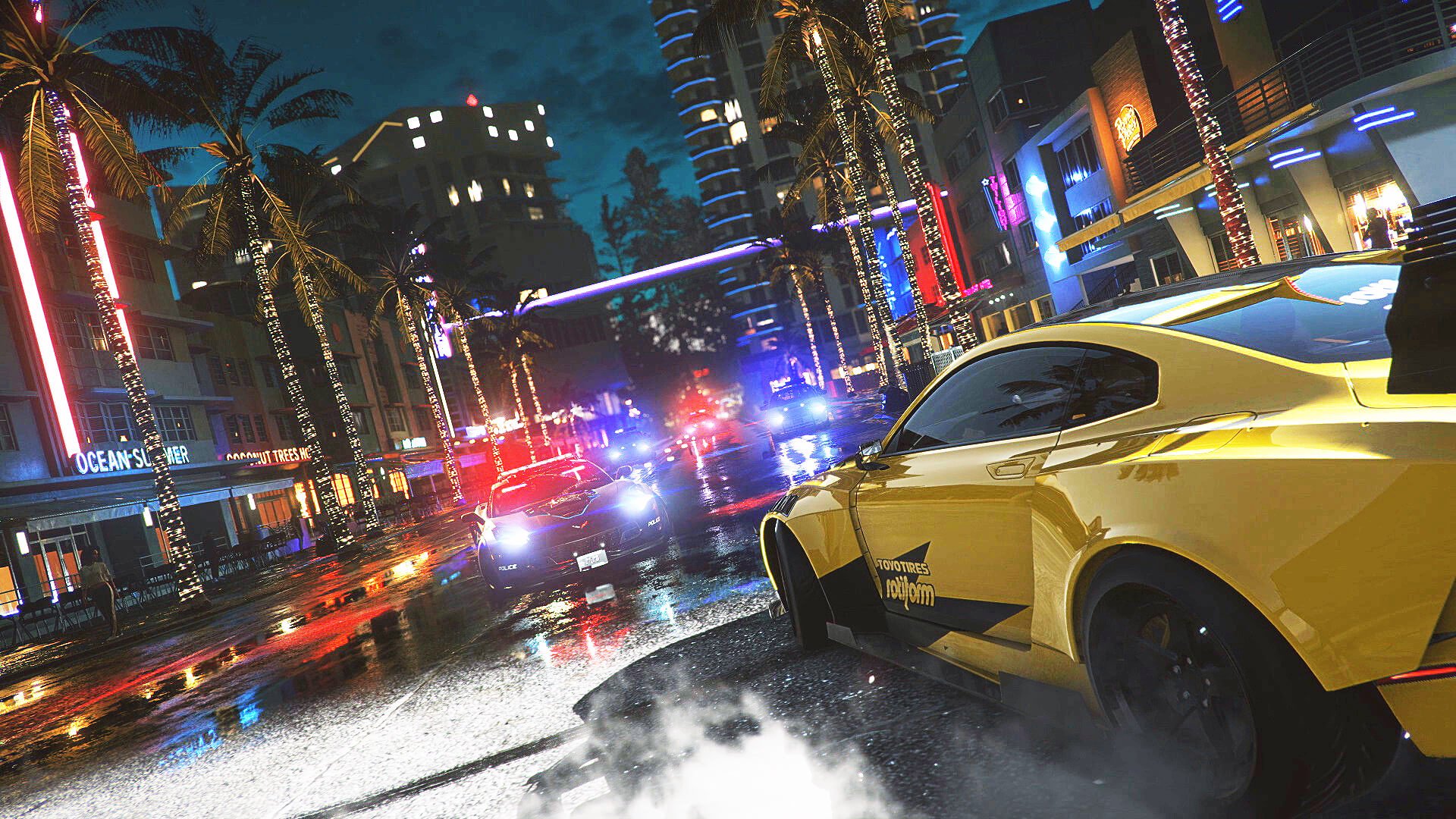 As touched upon in the Under the Hood article, the March Update features the first Black Market Delivery. Once you’ve launched the updated game, you’ll meet Raziel. He’ll give you a call to let you know that there’s a car waiting to be collected down at Port Murphy. That’s only the beginning – as you pick it up, Raziel will give you tasks, and as time goes on, you can unlock new character customization, vanity items and a body kit for that car.

Two cars are released with the March Update. The Aston Martin DB11 Volante ‘19 comes as a free addition, being a variant of an existing car. The second one is a brand new paid car, the McLaren F1 ‘93.

Along with unlocking new vanity items like the new Beat Sync underglow, you will also notice that you’re playing some new events. Once completed, you will be able to replay them outside of the Black Market Delivery.

“Game is not paused” Notification

This is a very extensive list of changes to the world. There are a lot of minor tweaks for LOD issues, or instances where you could go to the middle of nowhere and drive through a rock because it was missing a collision volume. Then there’s buildings that were missing an entrance and other fun things.

We decided this into sections, as there’s a bunch of changes related to three different categories.

Collisions: We have tweaked some collisions. When we talk about collisions, we’re usually talking about your car hitting any other object in the environment, sometimes even another car. Or being able to drive your car into objects or below terrain, as the textures are not matching the collision models.

Reset points: This second category includes instances when your car would reset, when the game would think that you’re out of bounds. Most of these occurrences were in very specific places far off the busy streets, and not places you would frequent during races or challenges.

Visual: The last category covers changes that are mainly or purely visual. Slightly misaligned textures, floating vegetation, houses that are just slightly too high or low compared to the ground. 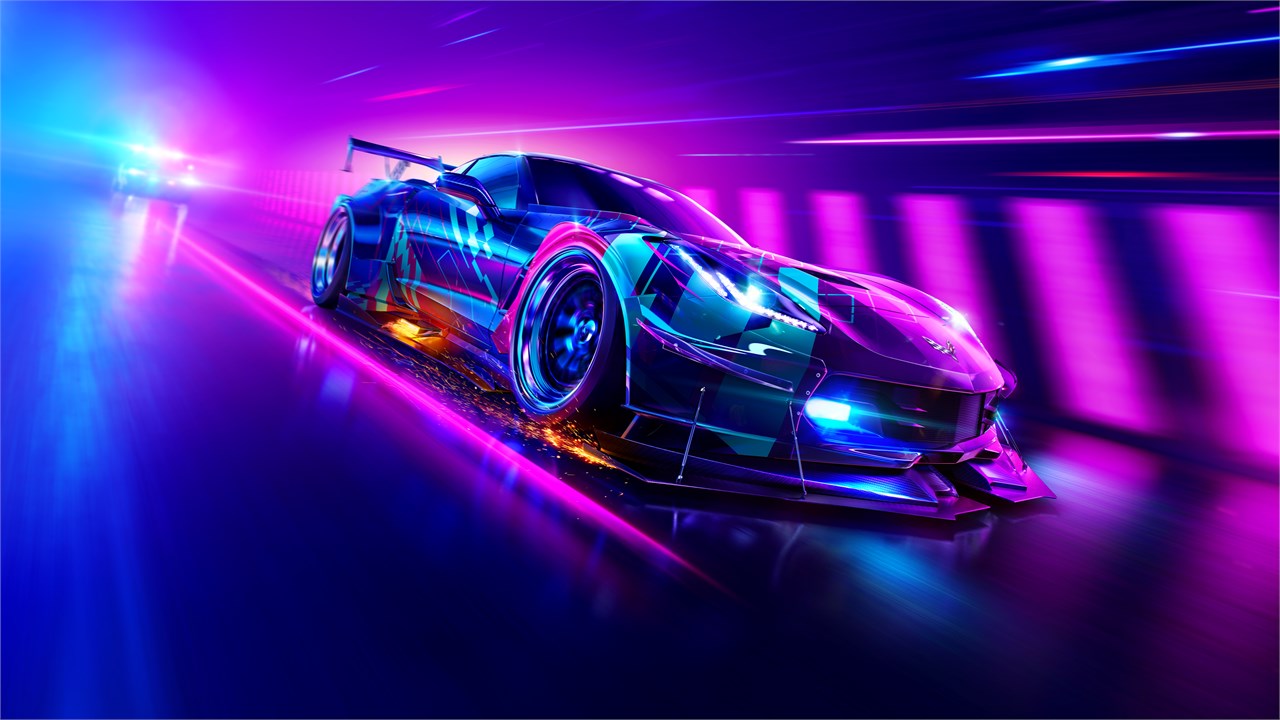 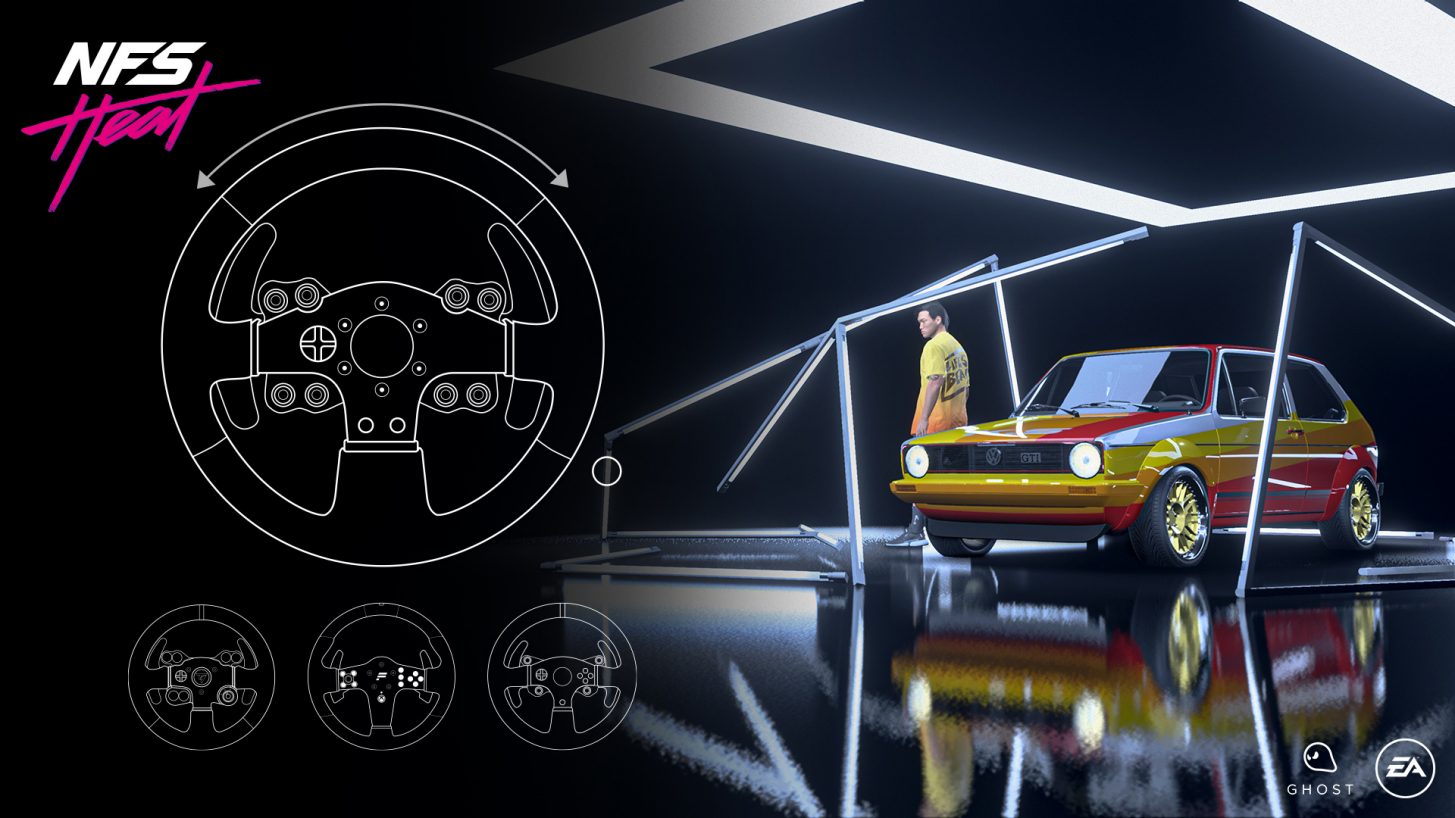 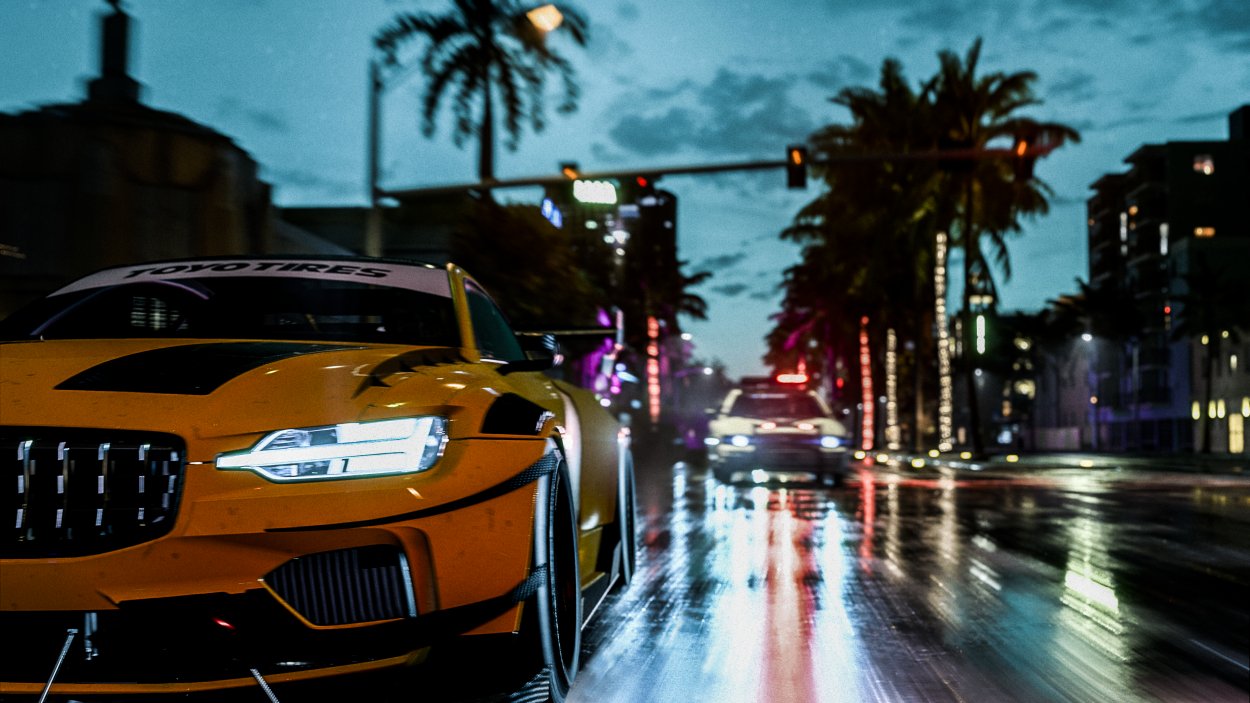