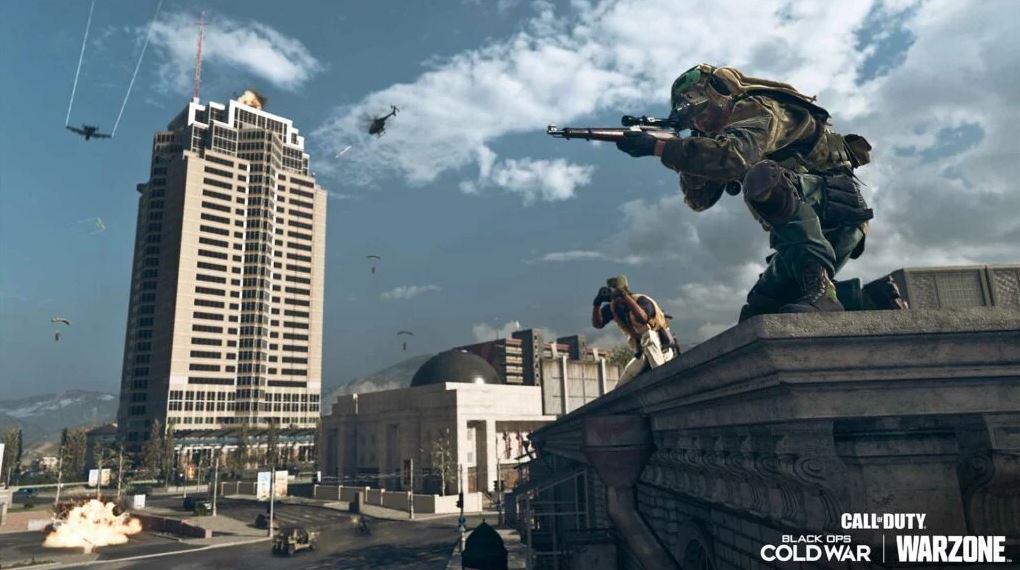 Generally, we are pleased with the level of Weapon diversity we have observed. As we look forward, at the top of our list is the look and feel of Black Ops Cold War optics in Warzone. We think some additional adjustments there will continue to push Weapon diversity even further. Additionally, we will be continuing our efforts in identifying and addressing attachment categories that do not support meaningful exploration and build diversity.