We’re so thankful for our incredibly talented community and are happy to announce that this major update includes much-requested features, including: 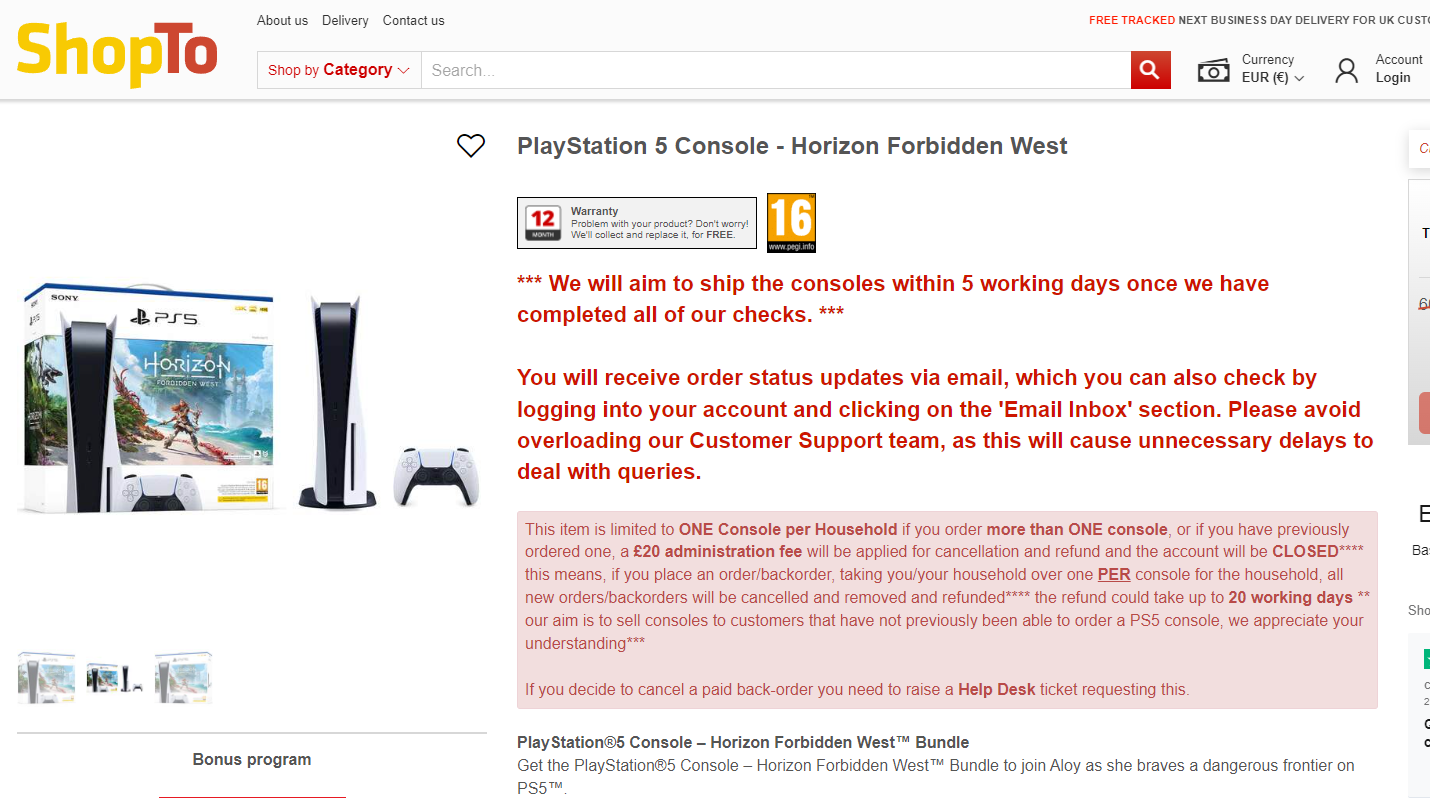 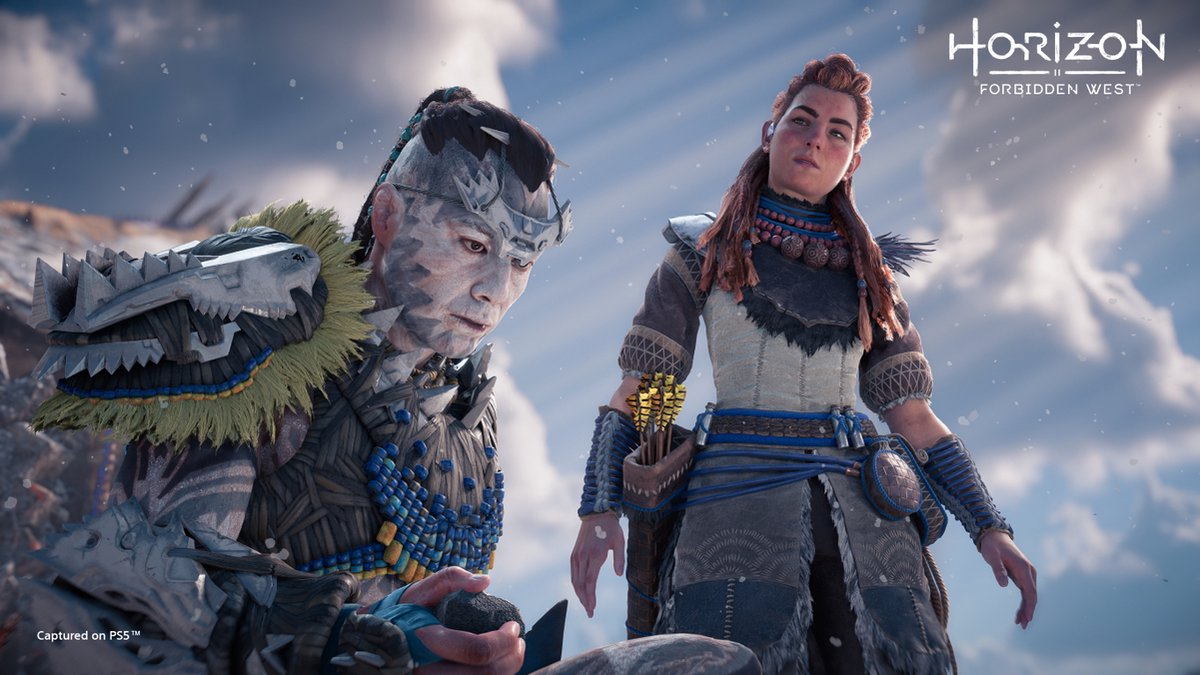 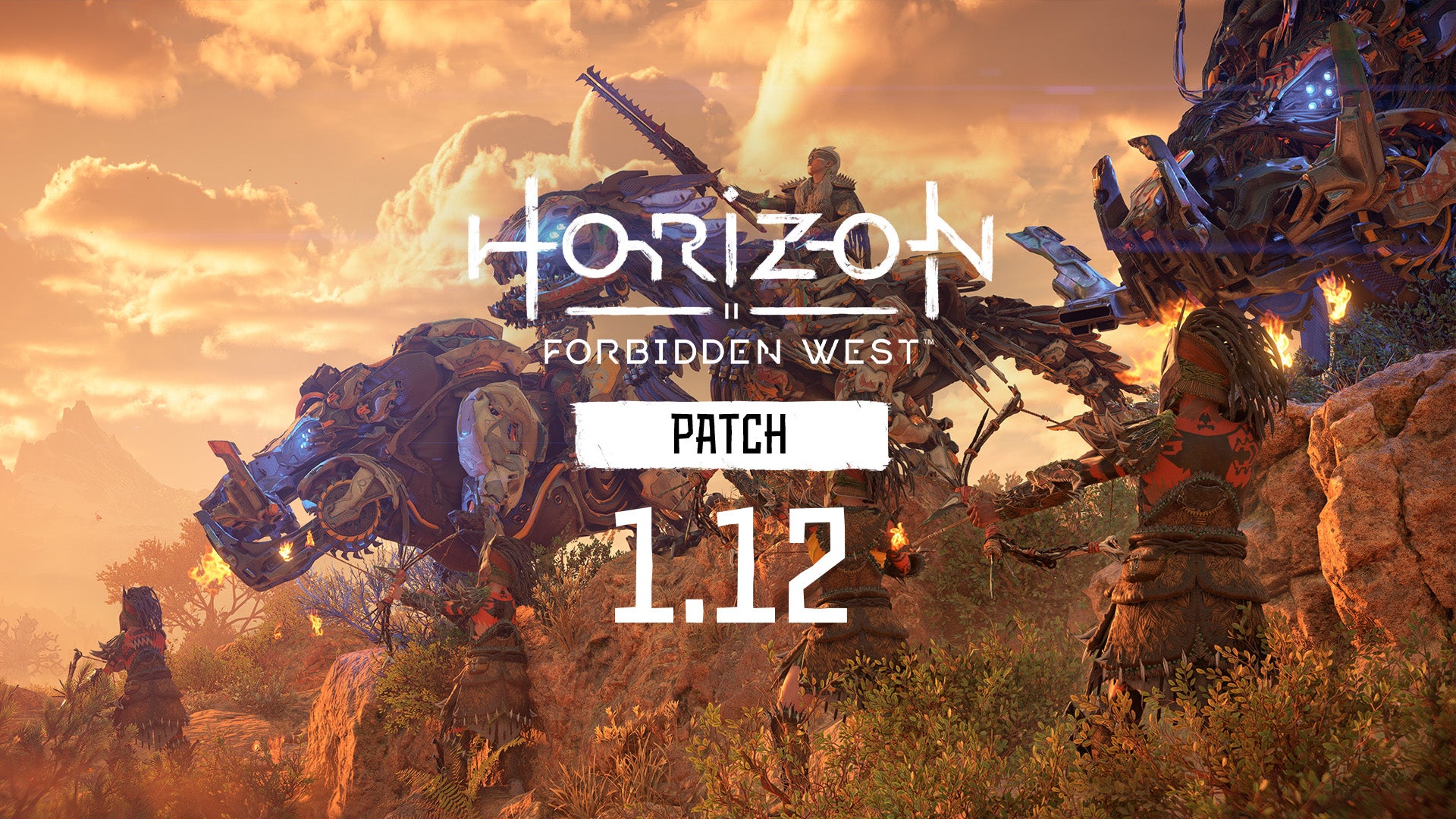 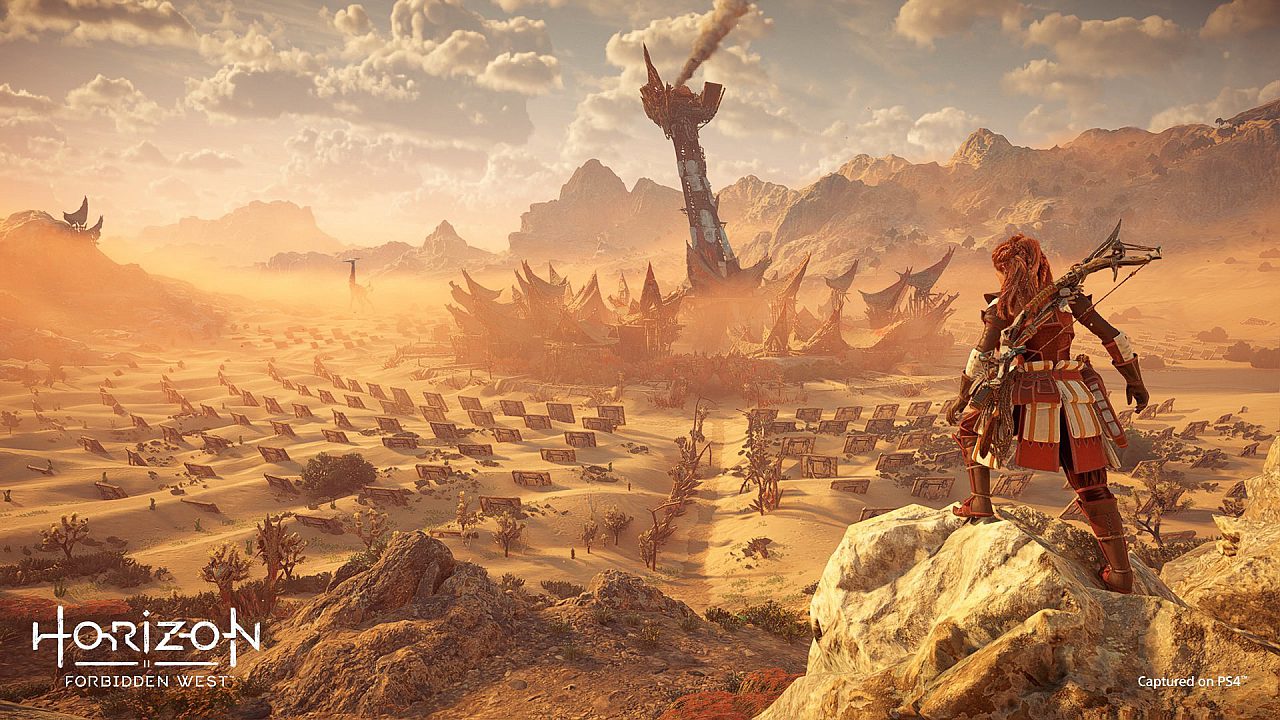 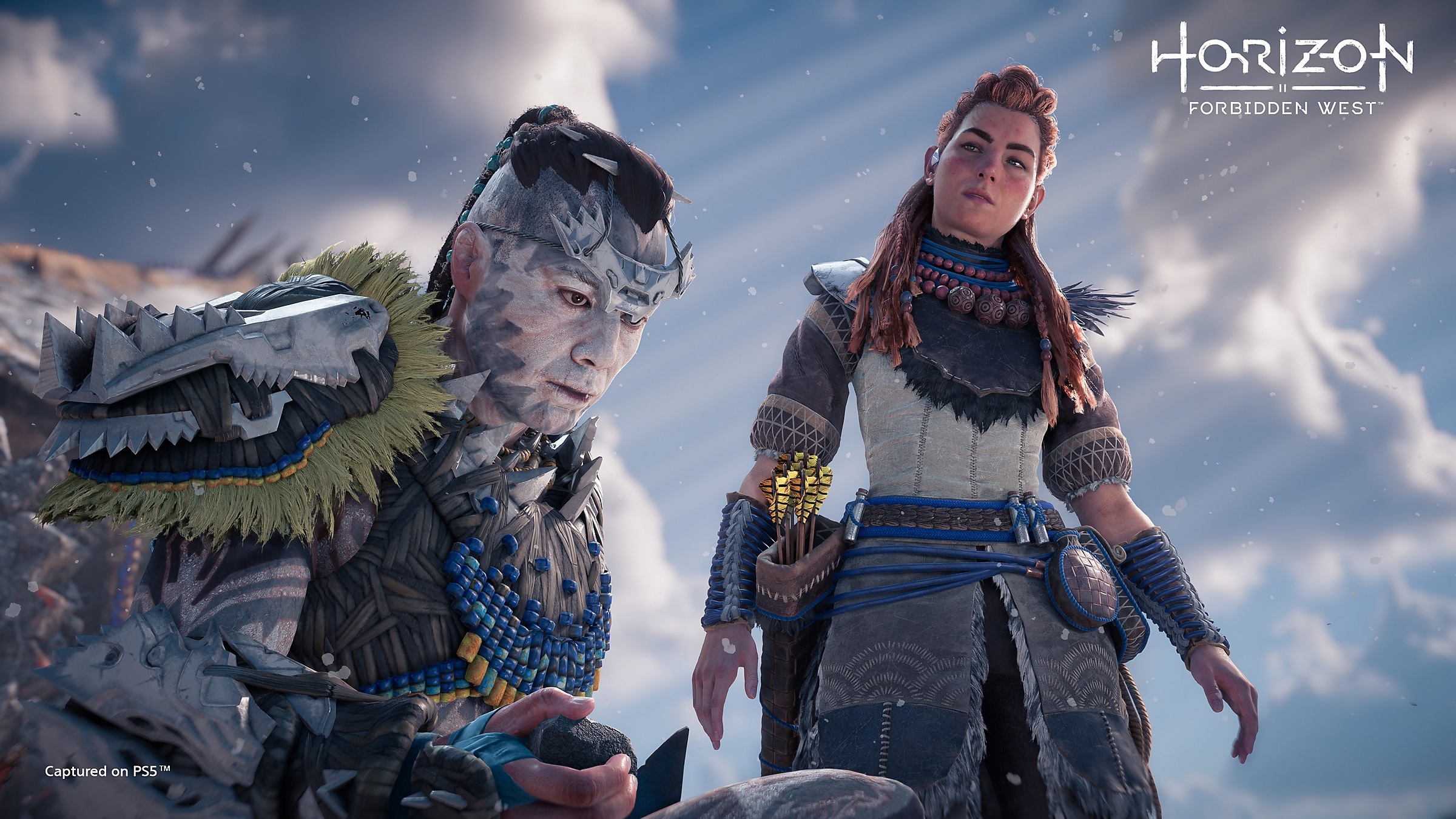