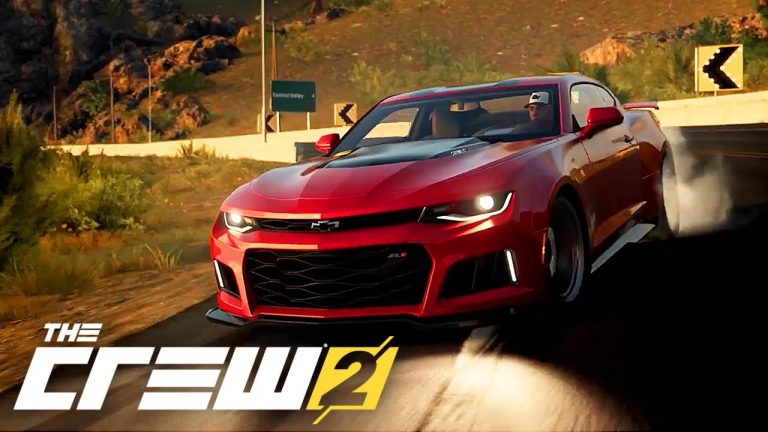 Vanity Items
Added 86 new vanity items, 58 of those items are available in the Motorpass. These new items will be released throughout the Season in the shop, as LIVE Summit rewards, or in the Motorpass.

Some cars that were not correctly affected by the ice handling penalty are now doing so. As a result, we are resetting the leaderboards on the Dominion Frozen events in the Street Race & Hypercar categories: 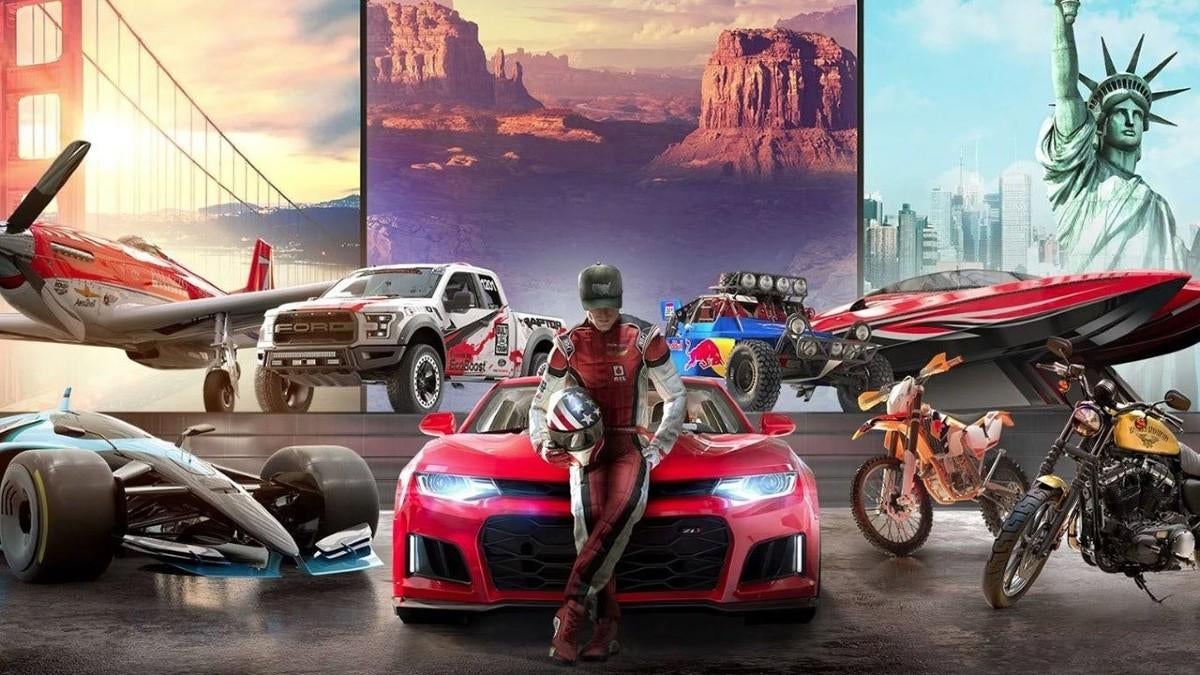 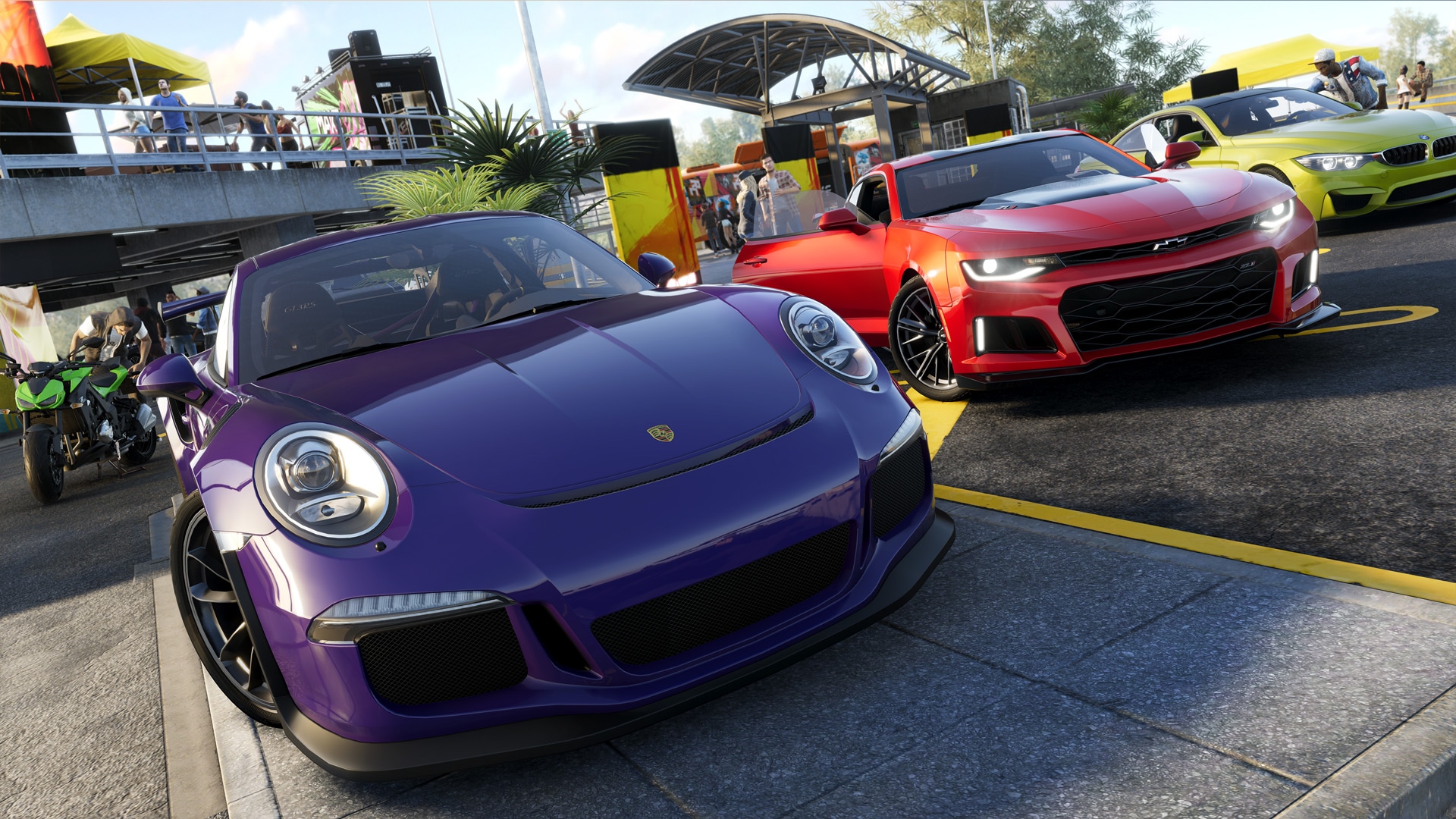 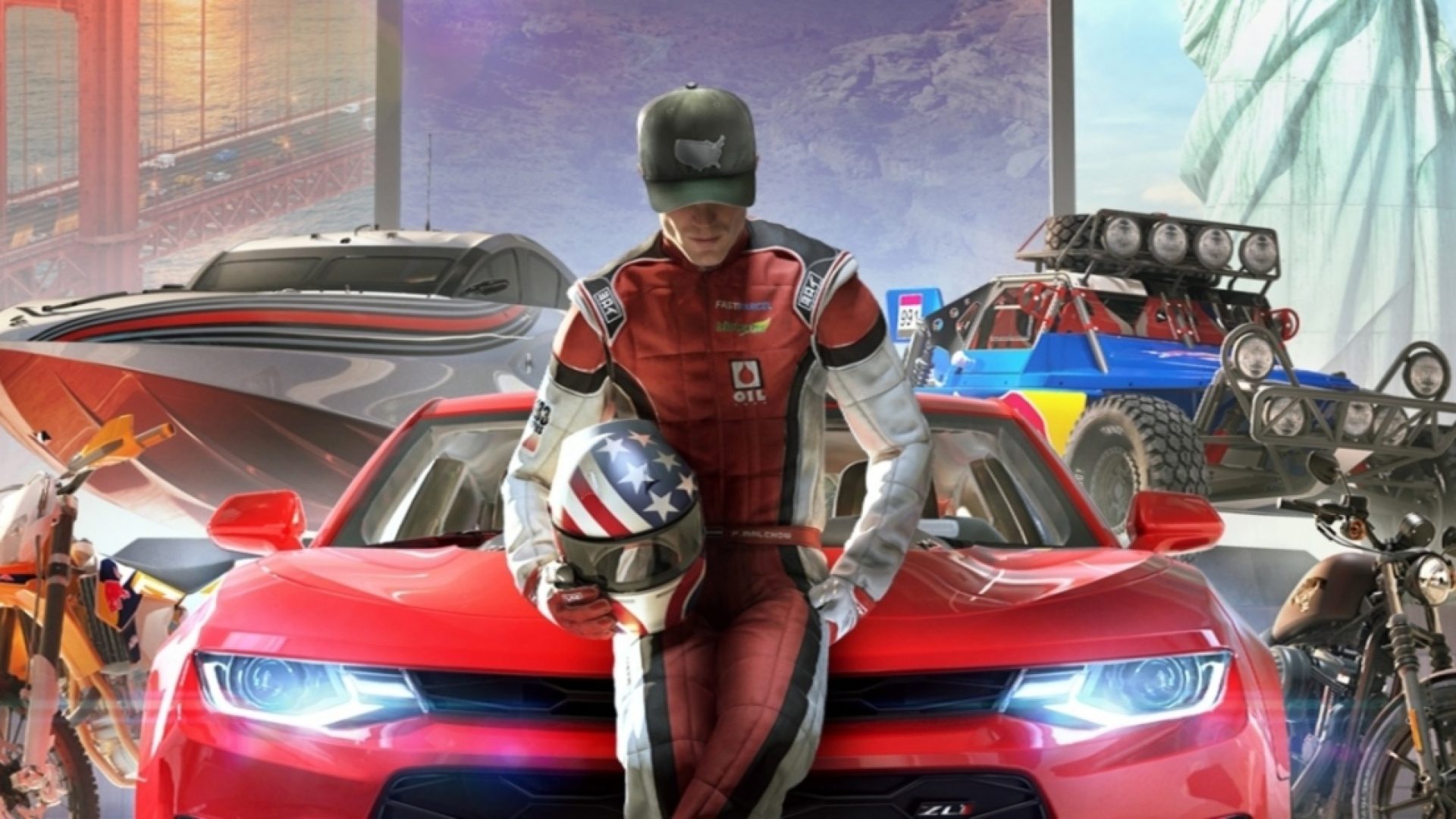 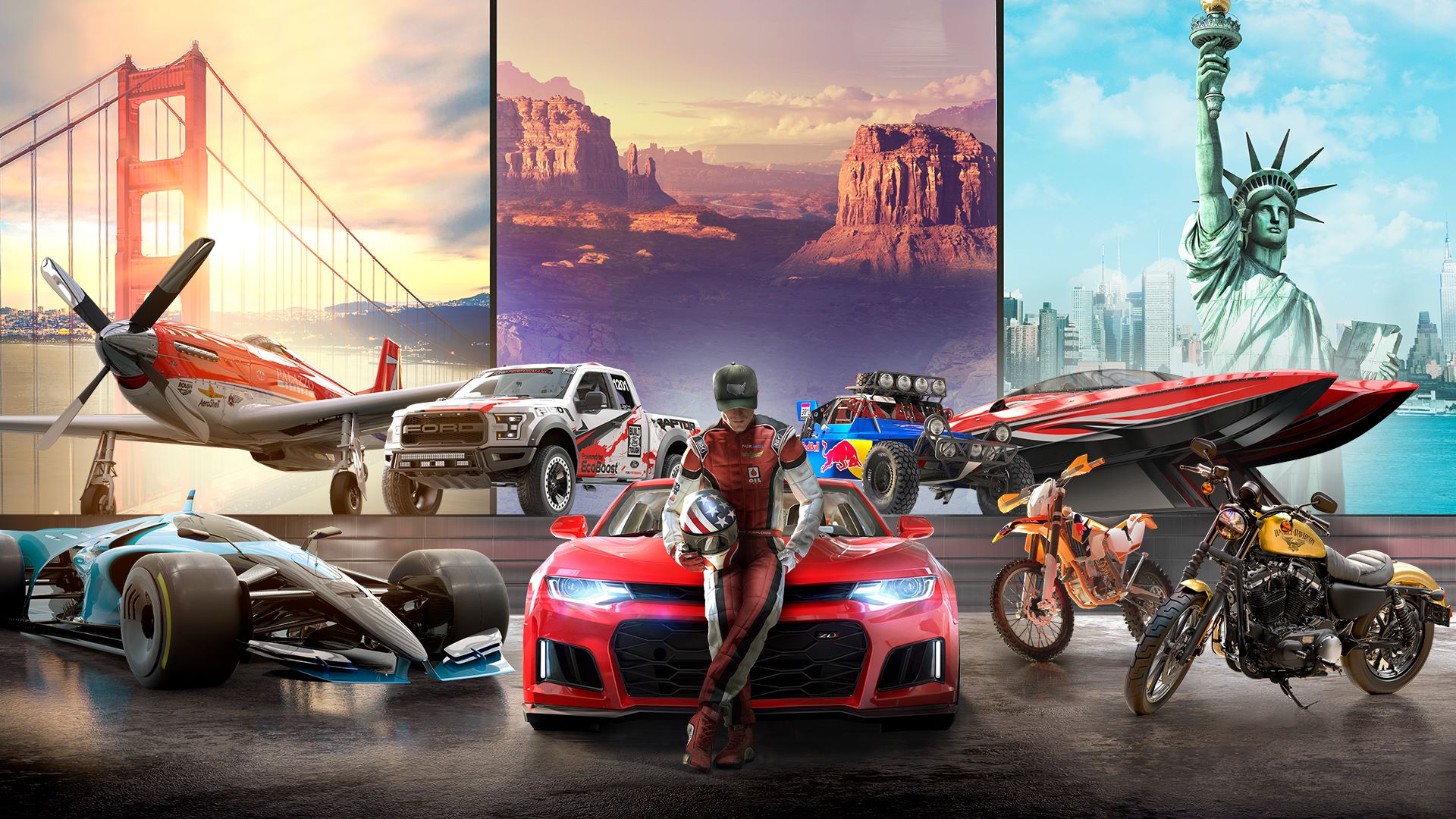 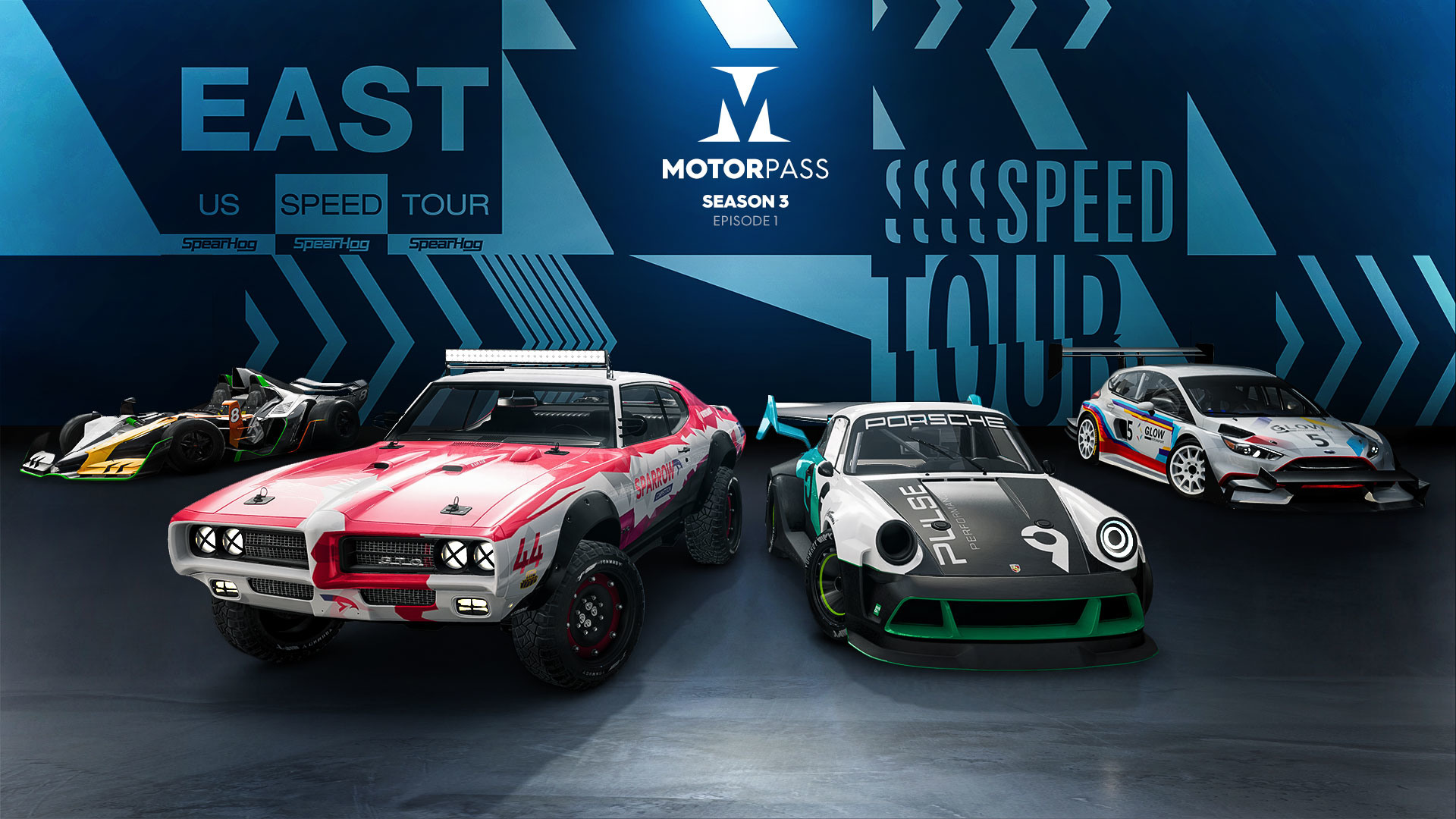