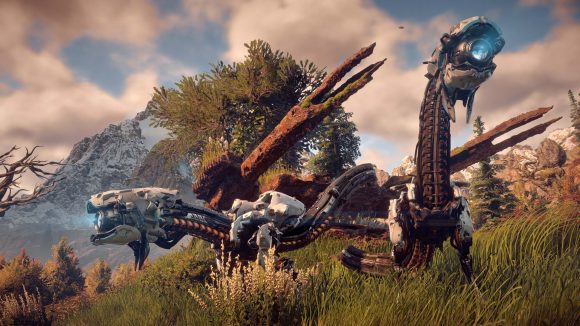 If you encounter an issue while playing Horizon Zero Dawn, please try reloading a recent manual save, quicksave or autosave from the “Load” menu option. If the issue persists, please take screenshots of the area where it occurred and your location on the map, and forward them to us for further investigation.