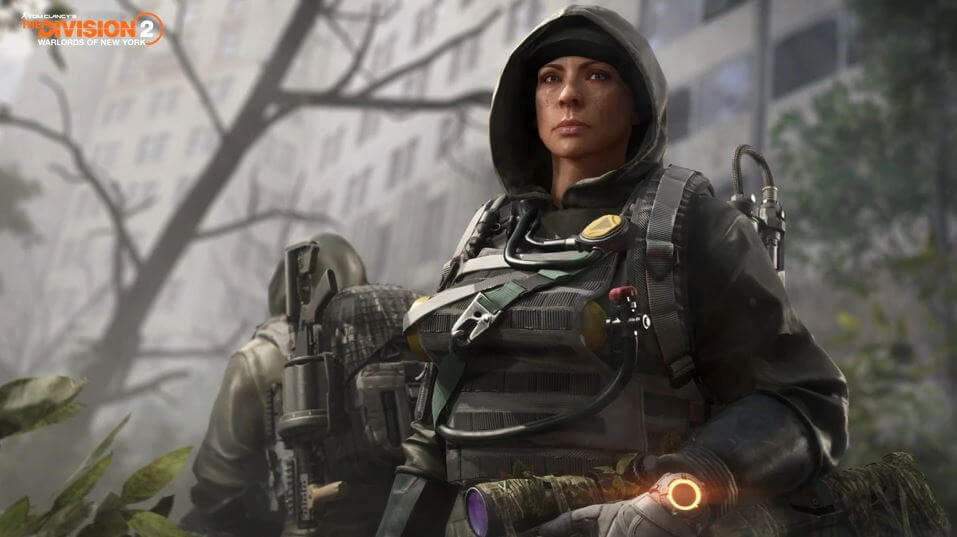 New Raid – Operation Iron Horse
The True Sons have taken over a Foundry to develop new weapons and threaten to destroy everything the Division has worked for.

Developer comment: Bounties acquired in the open world should always provide challenge and loot appropriate to the world they were acquired in. Upping your global difficulty now has the added benefit of improving all bounties you acquire within it.

Developer comment: With the addition of “re-rolls” to exotics available through crafting, we created the new Weekly projects to provide a reliable supply of exotic components or exotic items.

Developer comment: In the current meta, Weapon Handling on gear is considered a dead stat with no significant benefit. In TU10, equipping a piece of gear with +8% Weapon Handling will now give you:

Developer comment: With TU10, there have been significant buffs made to the base damage of assault rifles, SMGs, and shotguns in particular. In order to prevent those weapons from becoming overly powerful in PvP, we’ve had to lower their PvP damage modifiers to compensate.

Note: Assault rifles are still tuned to be 10% stronger than normal in PvP in order to compensate for their innate Damage to Health bonus being less useful against other players when compared to other weapon archetypes.

Developer comment: This should help address the lack of contextual feedback in PvP, and add a much needed window of opportunity for counterplay, or potential to avoid the incoming effect entirely.

Developer comment: While we like to embrace emergent or unintended mechanics when the end result is unique and fun gameplay, True Patriot’s white debuff explicitly states it requires shooting the debuffed target in order to receive the armor repair effect. Pestilence’s DoT managed to bypass this restriction, making it and True Patriot (especially when combined with Incoming Repairs) scale to disproportionate levels of power when used together.

Developer commentary: We want dedicated skill builds to have multiple, powerful defensive tools for area denial/control. However, the strength of bleed effects meant being hit by just 1 stinger drone, mortar, or seeker mine was nearly a death sentence for most builds. The stinger hive should now better punish players who remain within its area of effect, rather than needing to rely entirely on the excessive damage of a single bleed DoT, while allowing the hive’s drone damage to scale higher for dedicated skill builds.

Developer comment: Along with the buffs to weapon damage, TU10’s significant buff to weapon handling meant some exotic weapon mods no longer made sense or resulted in over tuned performance that no longer fit with the original design. We also took this opportunity to make improvements to underperforming exotic

Developer Comment: Merciless was previously balanced for its very unwieldy handling and compensated with very high burst damage. With access to much higher accuracy and stability, Binary Trigger’s explosion strength has been toned down.

Tip of the Spear

Developer comment: The Cluster Seeker Mine is not intended to be as accurate as the Explosive variant. Once it is a certain distance from its target it locks the location it is aiming for and continues towards that regardless of where its original target agent has since moved to. This “bullcharge” behavior reflects the mini-mines’ less advanced technology and balances the skill mod’s effectiveness. This said, we have noticed that the Cluster Seeker’s accuracy has been a source of frustration so we’ve shortened the distance until it activates its “bullcharge” and adjusted when it decides to explode. These adjustments should make the Cluster Seeker feel more accurate, but these are measured steps as we do not want the skill to return to its OP TU7-state.

Developer comment: In order to make investing in skill tiers have a greater impact on the Stinger Hive’s damage, we slightly reduced base drone damage, while doubling the amount of damage gained with each skill tier. These changes will result in a net buff for dedicated skill builds, with a 10% increase in Stinger Hive drone damage at skill tier 6.

Developer comment: Increases to the Restorer Hive’s radius had the unfortunate effect of increasing the time it took for repair drones to reach their target the further they were from the hive. Increasing drone flight speed with each skill tier should help offset that somewhat counter-intuitive behavior when taking advantage of the increased area of effect, and make the Restorer Hive a more reliable tool for healers. 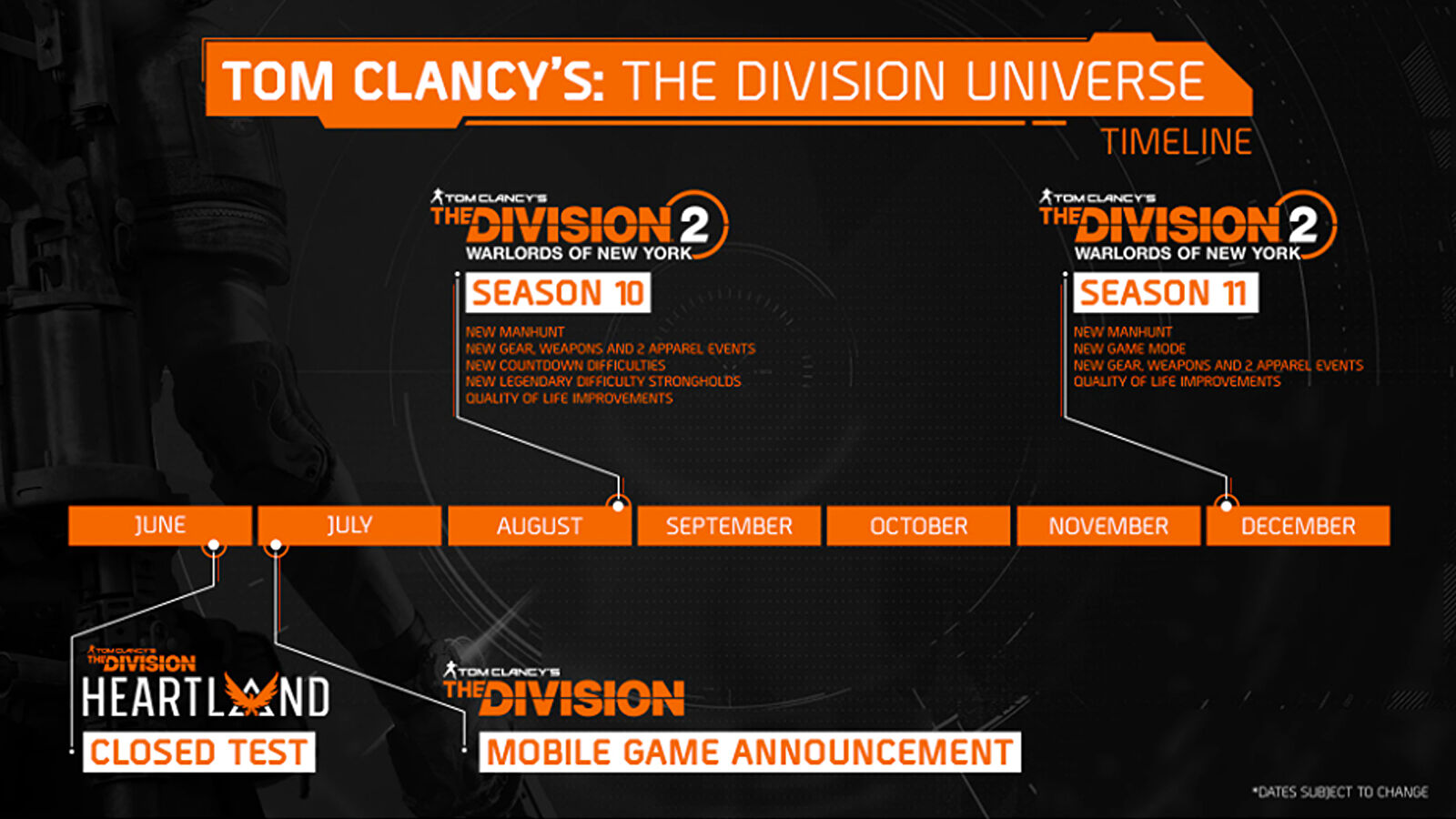 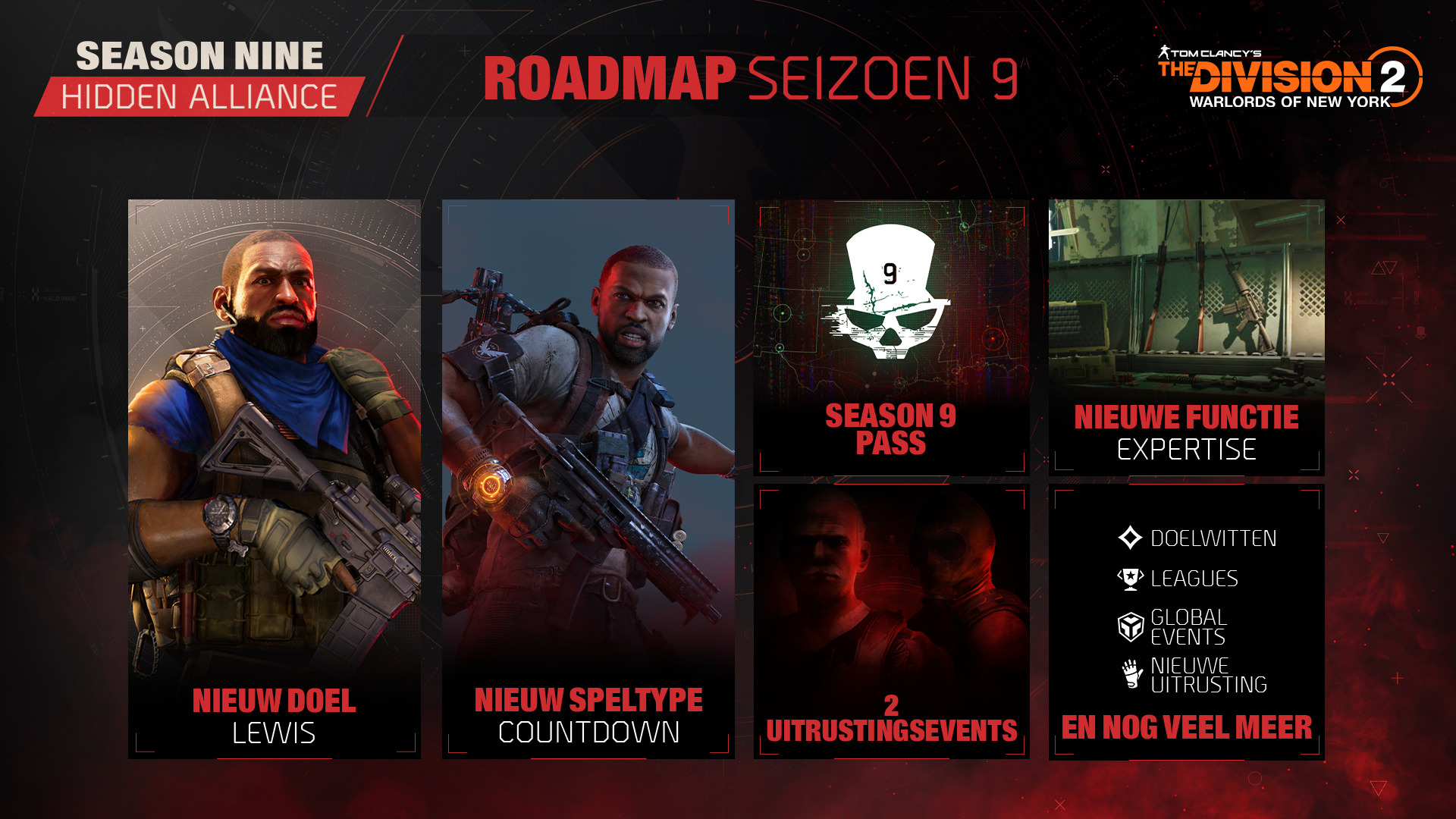 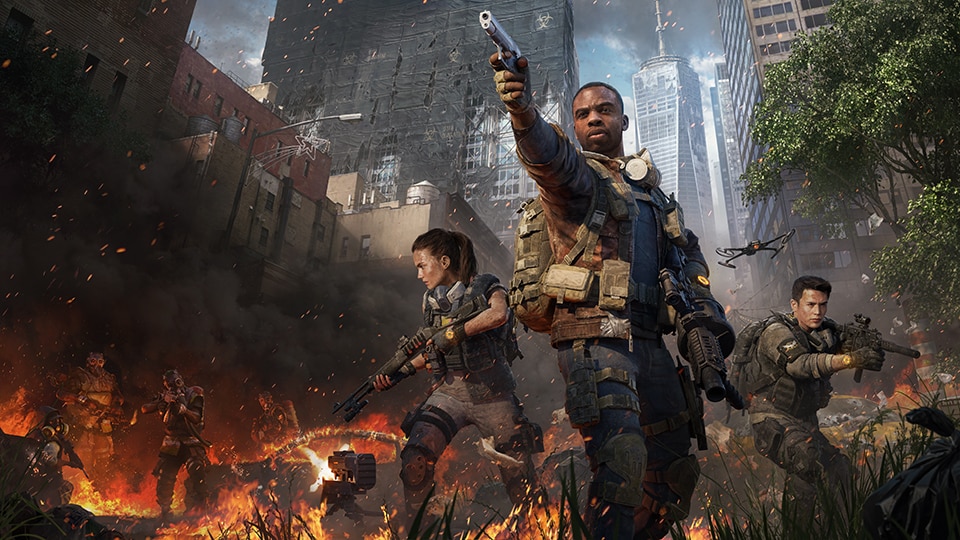 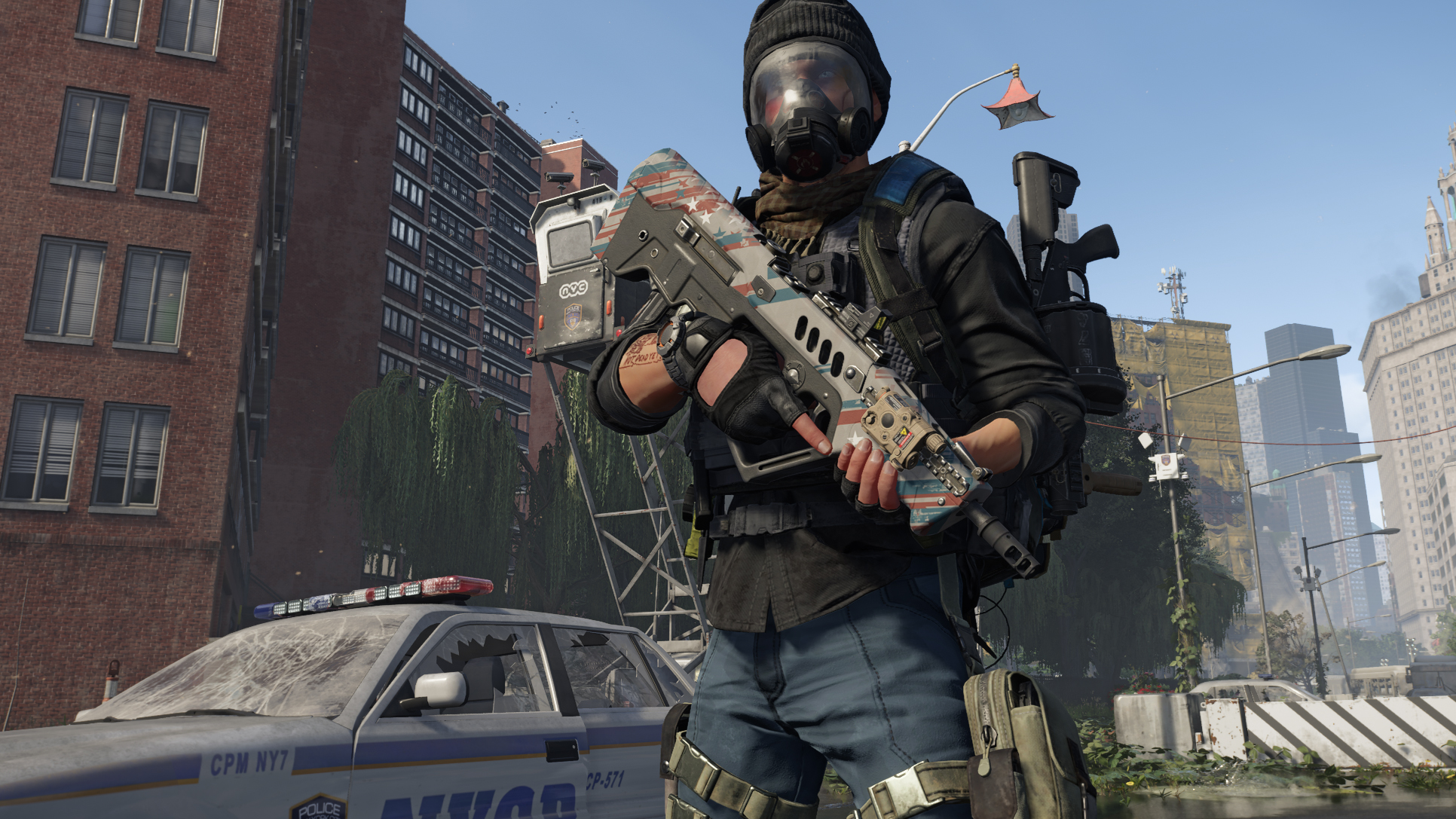 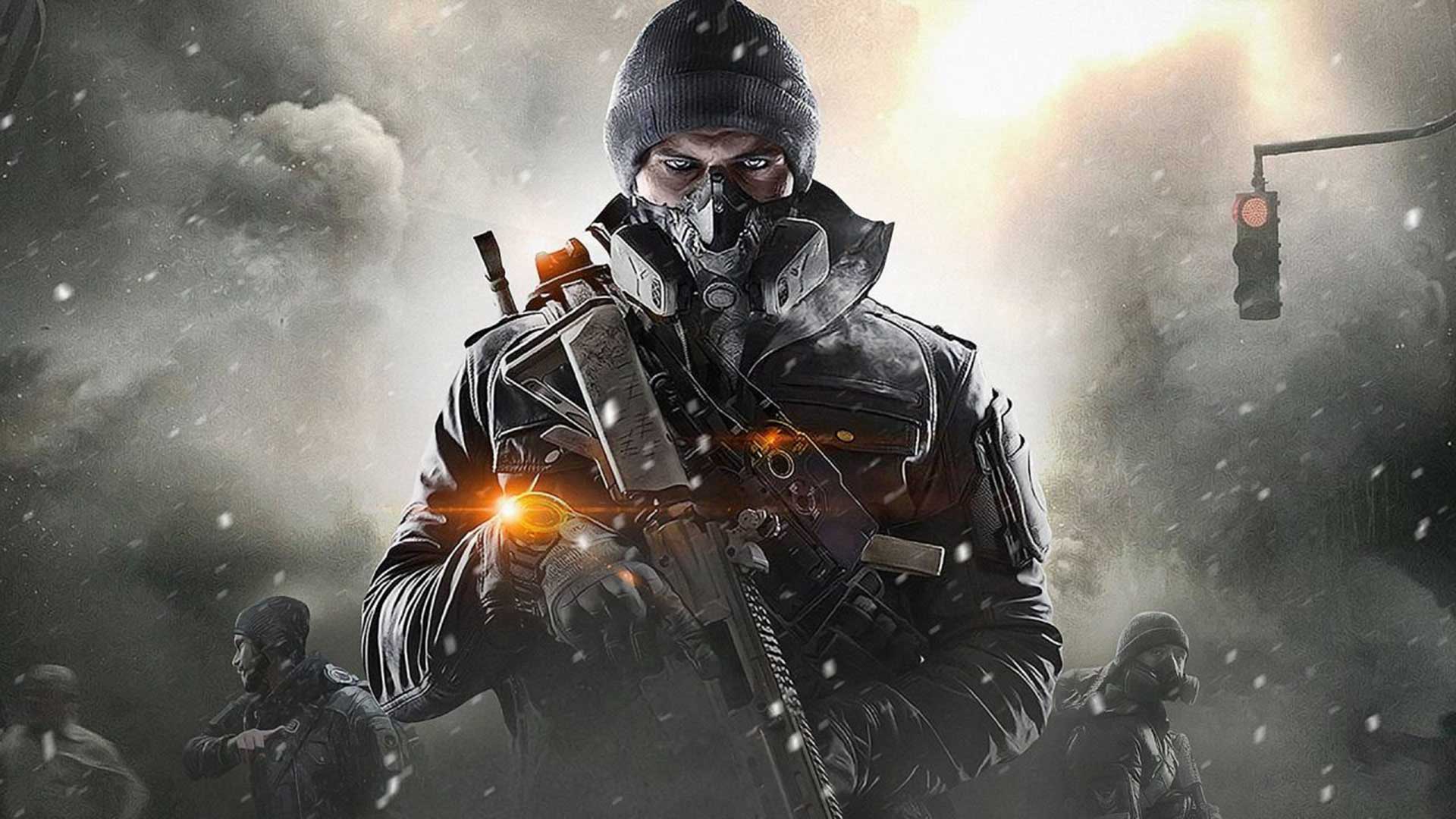