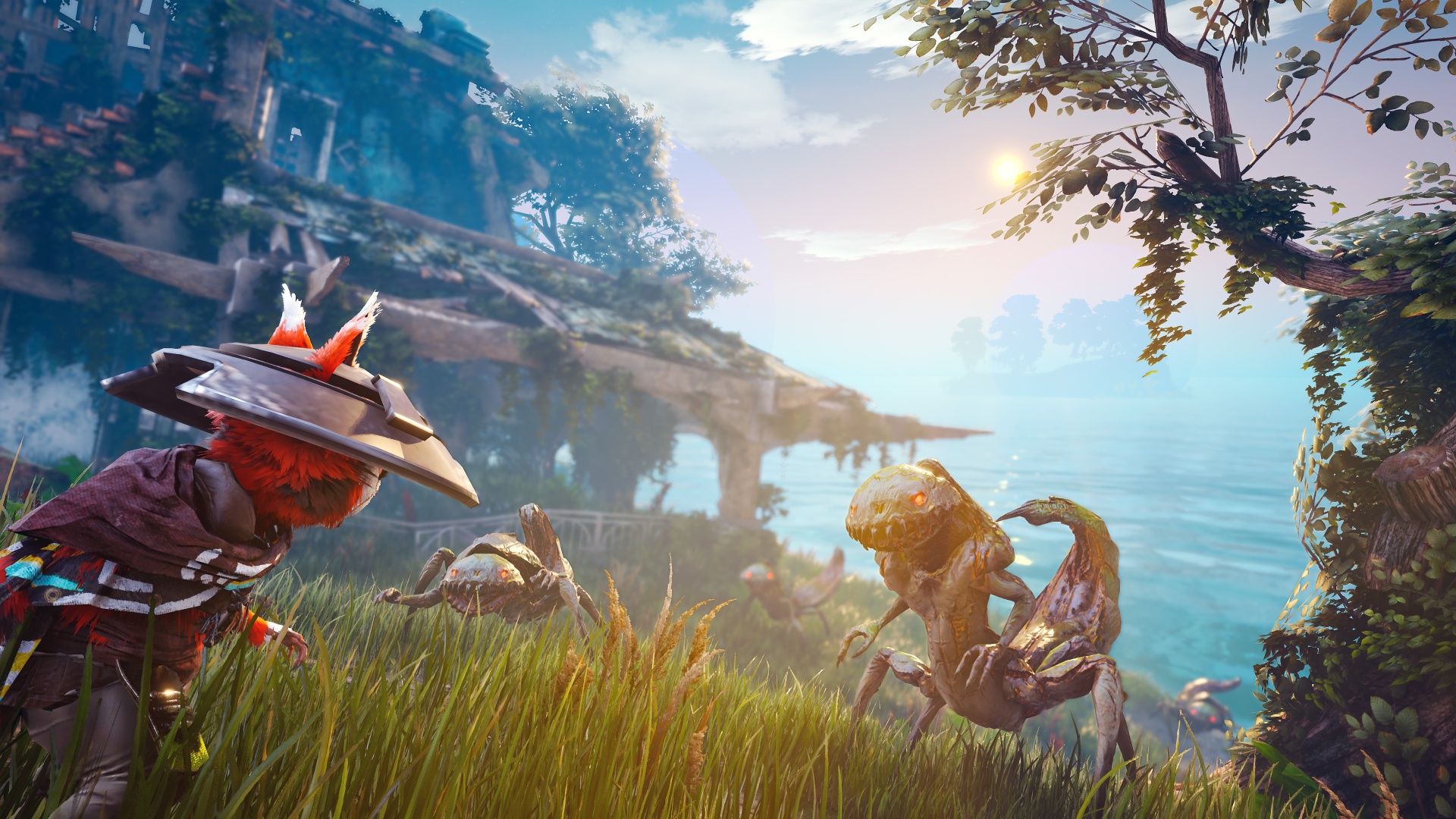 In order to improve the pacing of the early parts of the game, we’ve edited dialogues to be shorter. We’ve also added more enemies and loot to these areas to better represent the experience later in the game.