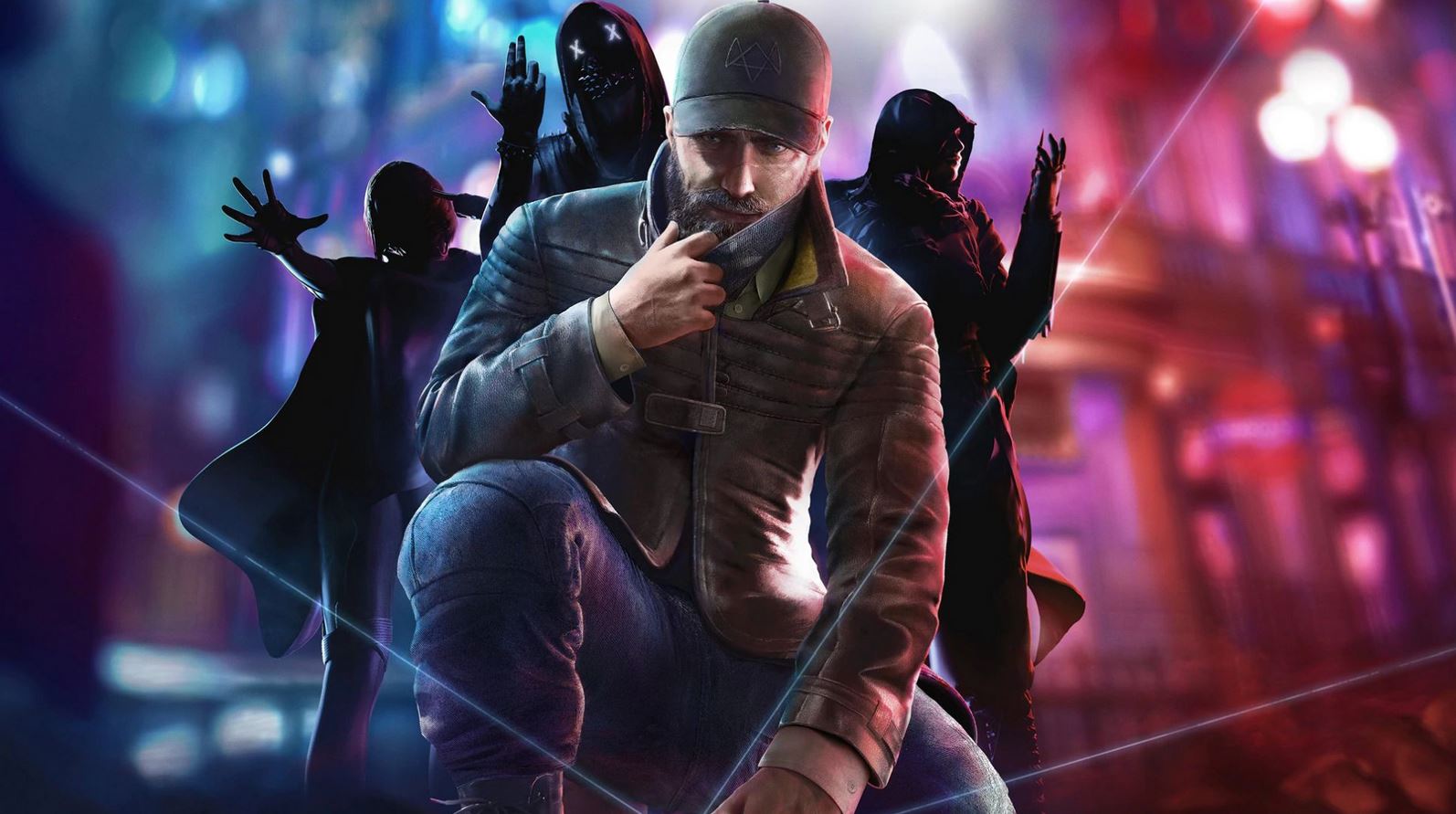 – Added a setting in the wardrobe that determines how an Operative wears their mask.

– This is set on a per operative basis.

Masks! They are fun, they look cool, and now you have more direct control over when your operative’s wear ’em. Or maybe not wear ’em. It is up to you! This has long been a request from both fans and us devs alike, and we are really happy with the additional customization this allows. We hope you dig it as much as we do!

As we continue to bolster the Operative Bio feature, we wanted to make the actions you take with operatives even more visible. That is the intent with the dynamic primary bio line (right under an operative’s name in the Team Menu), which will now update with recent and important memories. In addition, we also added a few memories that can happen more organically, outside of missions.