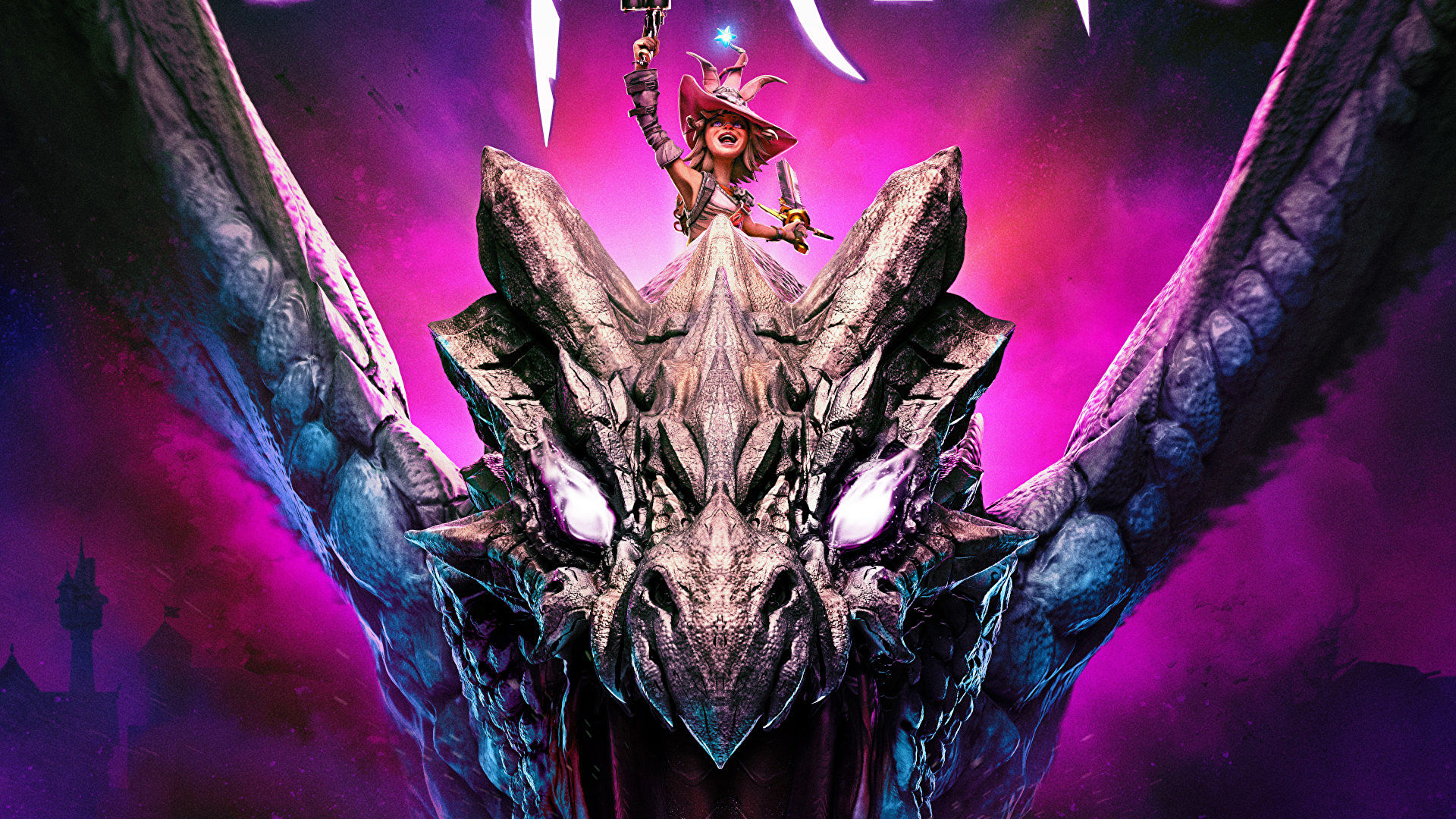 Some changes have been made that we wanted to give special mention to based on feedback from the community:

Fixed various reported rare crashes, including those related to:

Weekly Event! This in-game, limited-time mini-event will be active to April 28 at 9:00 AM PT.

The Chaos Chamber’s Featured Run has been updated! The Leaderboard have been reset. Will you top the charts this week?

Featured Runs are available in the Chaos Chamber after you’ve completed the main story, and rotate weekly every Thursday at 9:00 AM PT. They’re the same for all players, so jump in and see how your run went compared to other Fatemakers! 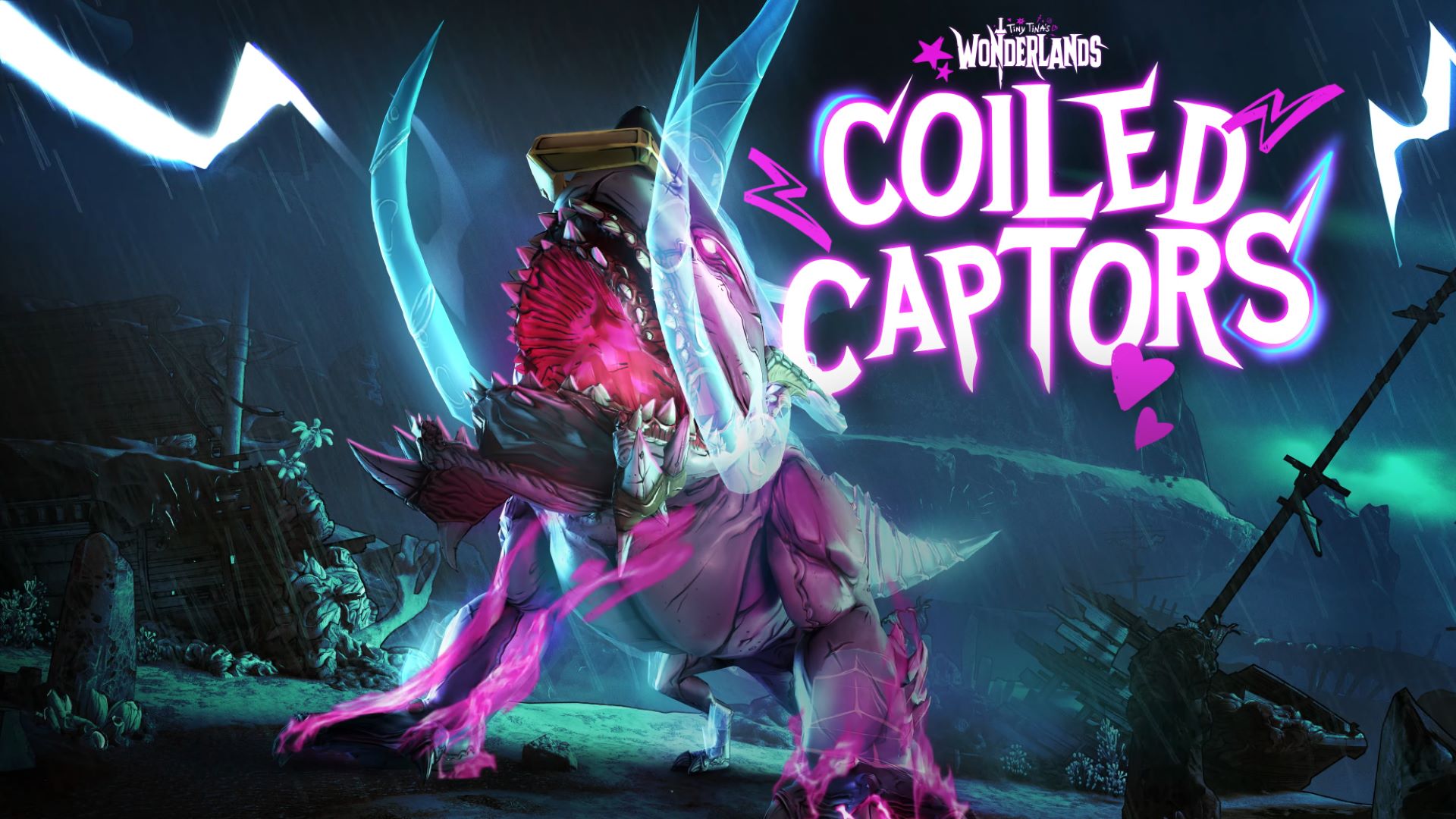 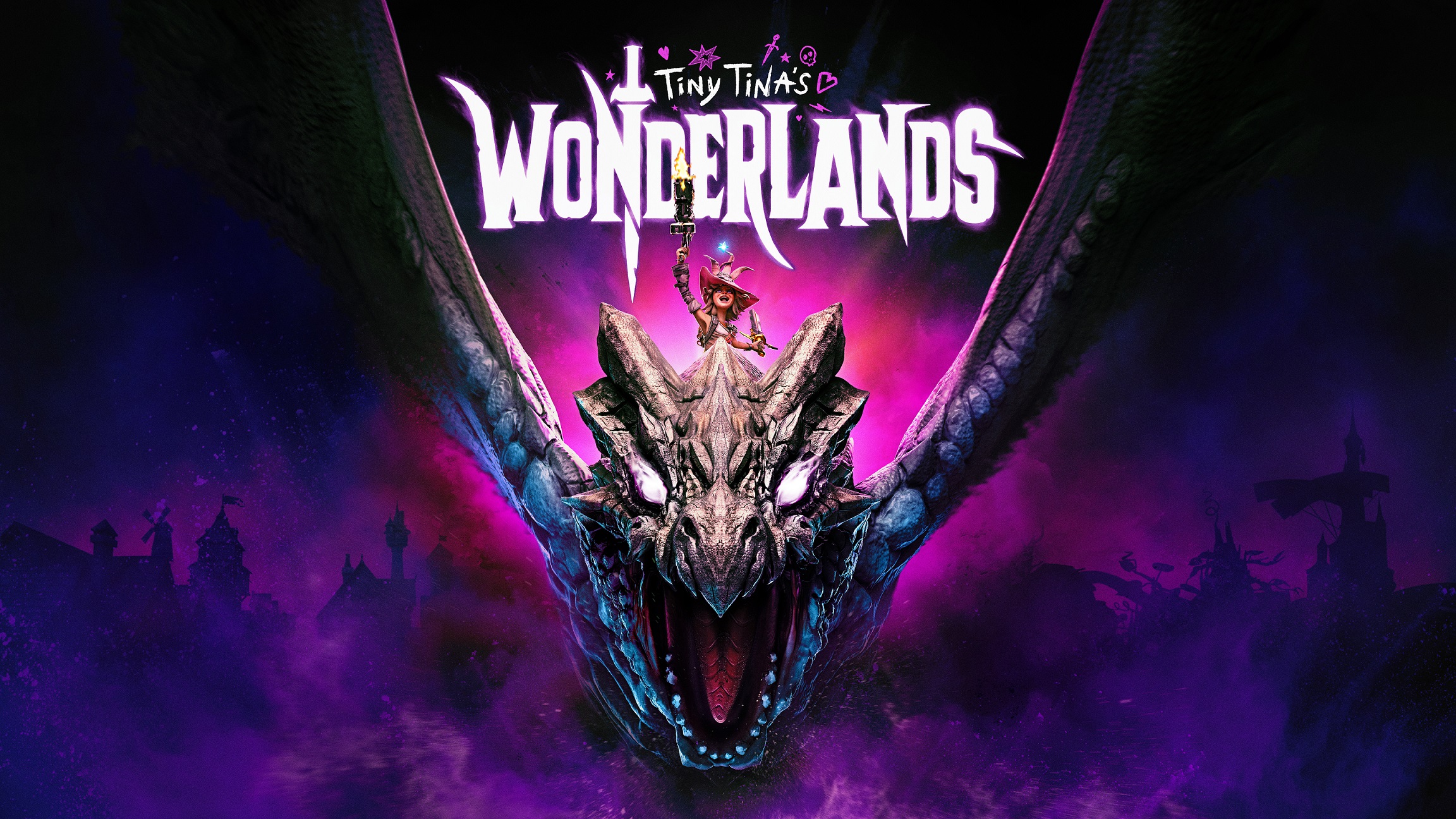 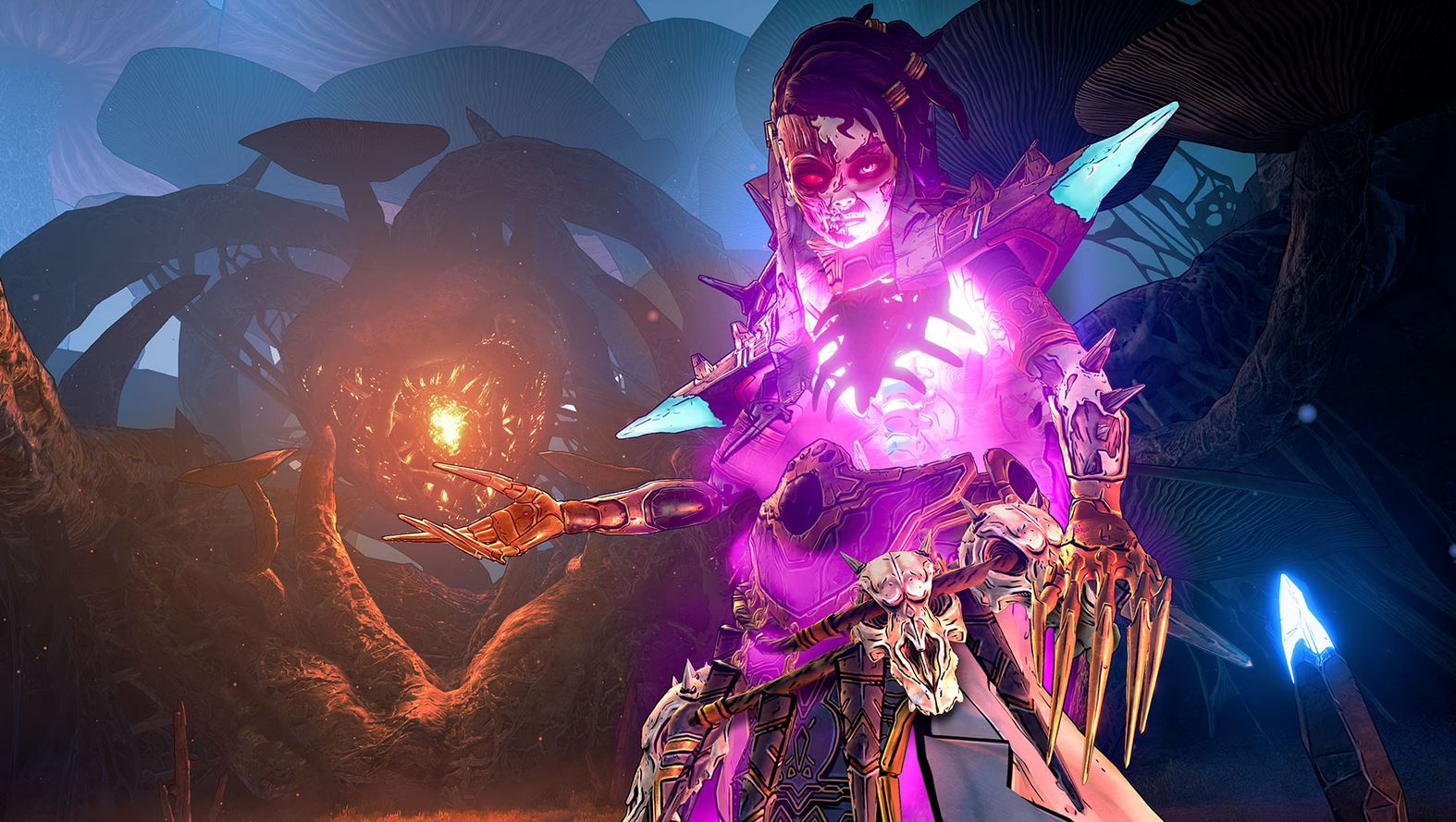 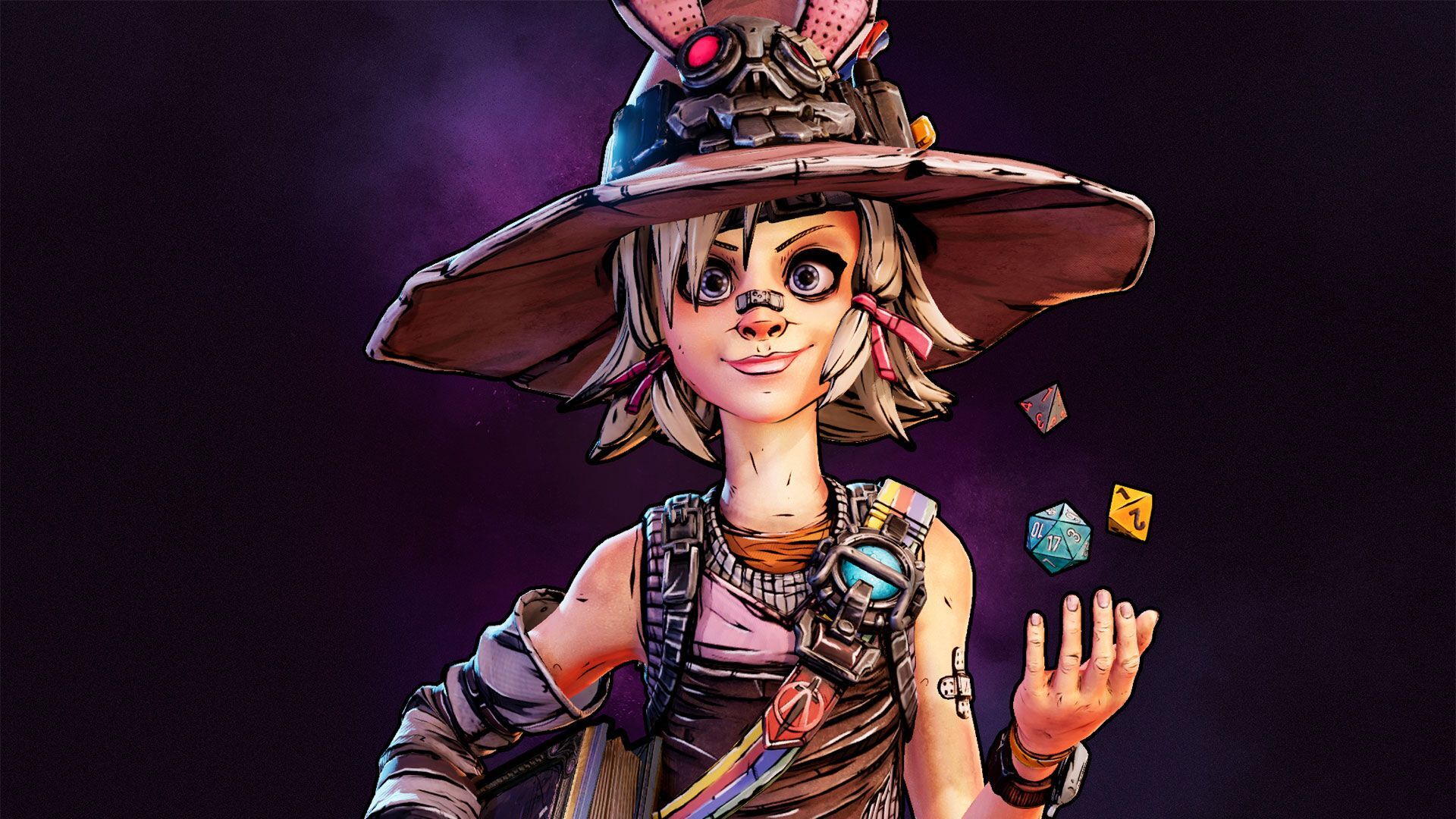