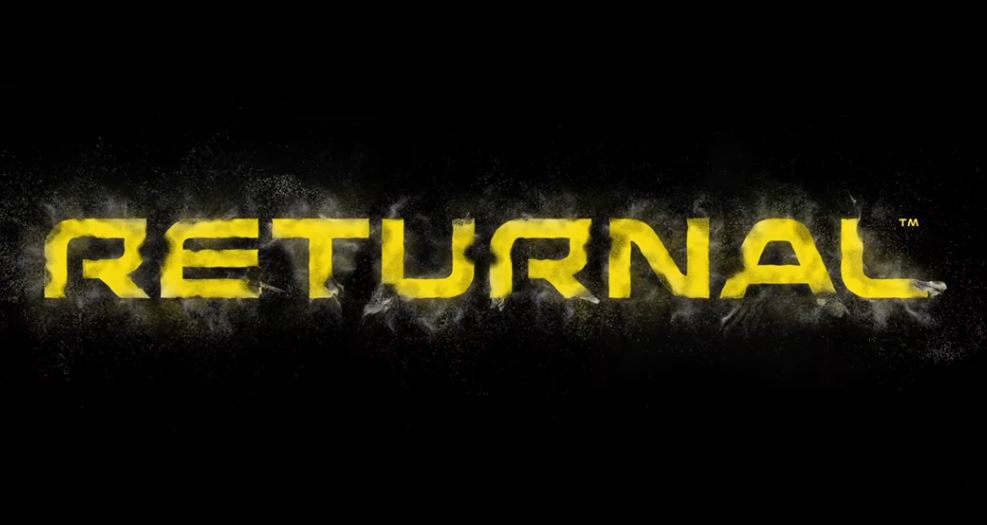 While Returnal was designed as a focused solitary experience, the hostile forces of Atropos can often feel overwhelming and leave us yearning for companionship. With our new two-player online co-op mode, players can now combine their forces and brave the challenges of Atropos together.

By accessing the Chronosis portal near the crash landing (and in other select parts of the game), you’ll have the option to either host or join a public cycle. Or, if you’d like to share the experience with a friend, you can also choose to host a private cycle instead. Once your connection is established, a Selene from another timeline will join your session and your shared journey will begin.

In co-op, the game works in a similar fashion to single-player Returnal. However, if players get too far apart, they will be tethered back together. This is to ensure that the focus remains on cooperative gameplay and both players feel connected to the fates of each other. If one of the players is downed, there is still hope: the other one has the option to revive them. But be wary that this will require some time investment, and in the heat of battle you’ll need to be mindful of the myriad surrounding threats, lest you join your fallen comrade in oblivion.

Aside from connecting player stories and building a sense of comradery, the fleeting comfort you get from engaging with other players can also allow you advance in the game if you’re stuck. Progression is tied to the host, so if you’re struggling to overcome a certain boss or biome, bringing in another player to help may open your road to triumph. Client players who join to help will also get to keep some progress they make – such as collecting logs and xenoglyphs – and the more games they assist with the more their Scout Rank will grow.

With Returnal we aimed to create a balance between intense action, exploration and haunting narrative. The procedurally generated biomes of Atropos offer a deep and intricate challenge – with our Ascension update we wanted to offer new content, and also a new way to engage with the game where your survival skills and perseverance will be tested.

True to our arcade roots, the Tower of Sisyphus is effectively our Endless mode. Players will strive to ascend the Tower as high as possible – however, much like the tragic story of Sisyphus, there is no end to the climb and players are tragically destined to meet their demise as the mode gets increasingly harder. The only question is: how far can you get before succumbing?

One great motivator for pushing forward is a sense of accomplishment. Each Phase in the Tower will culminate with an encounter with Algos, which will also get increasingly harder as you advance through the mode. Unlike the campaign, in the Tower players will also have a score to chase. You can track your progress and highest score on a leaderboard, and compete against your friends and foes for the highest rank. Much like our previous arcade-inspired titles, you will also have a Score Multiplier – keeping this up and increasing it will be the key to racking up the highest possible scores. Your Multiplier will deplete if you get hit or if you don’t deal damage for a while, so you’ll need to be constantly dancing on the knife’s edge to ensure you maintain strong forward momentum. While there are secrets and optional routes to take, the Tower is intended to be Returnal distilled into an arcade action experience, where the emphasis is on survival, skill, and focused progression.

Aside from the new levels, our new Boss and some new items to discover, there is also entirely new narrative content to be explored in the Tower as well. I won’t spoil anything here, but players will get another small glimpse into Selene’s haunting past and gain further insight into her state of mind. 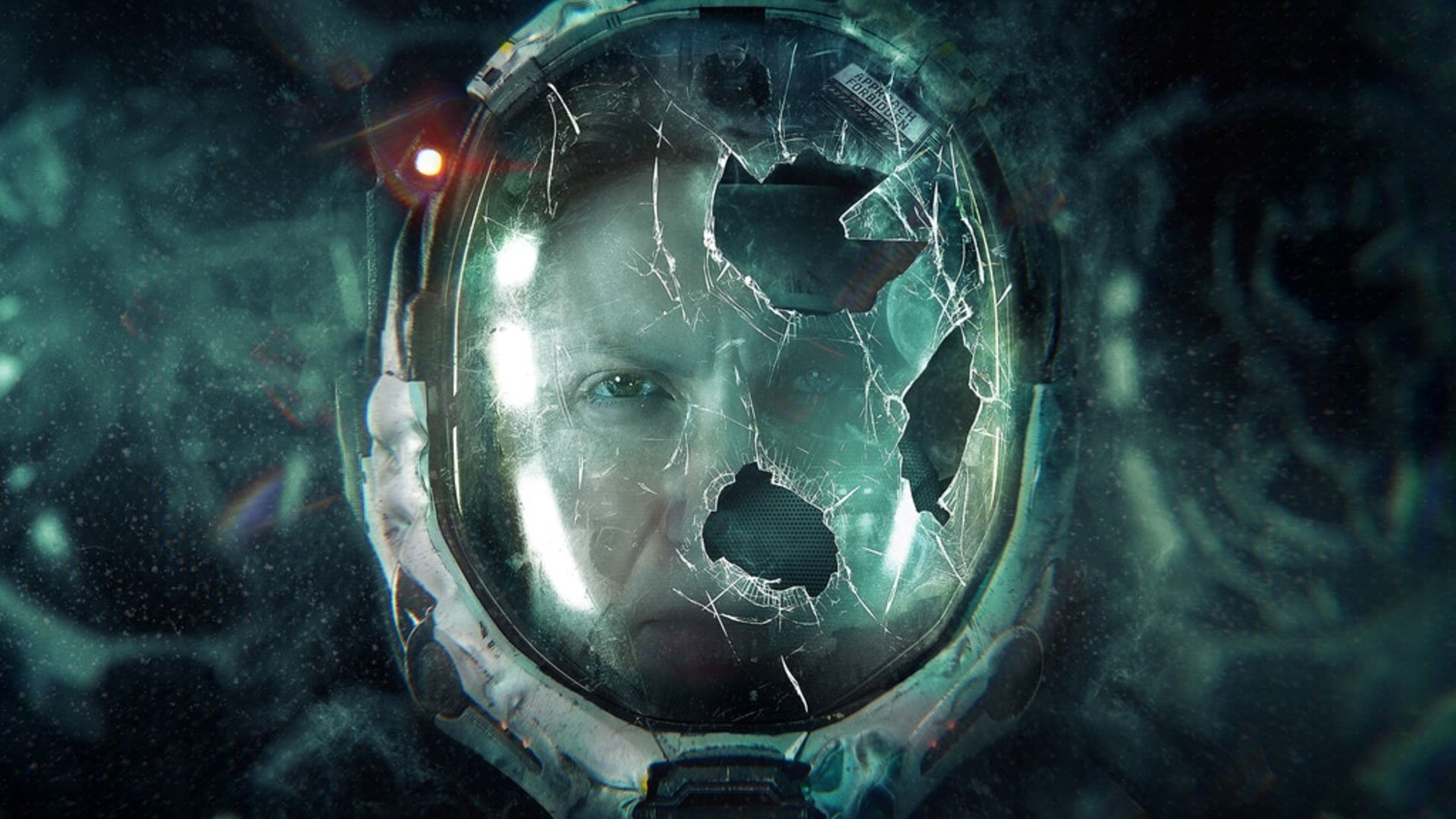 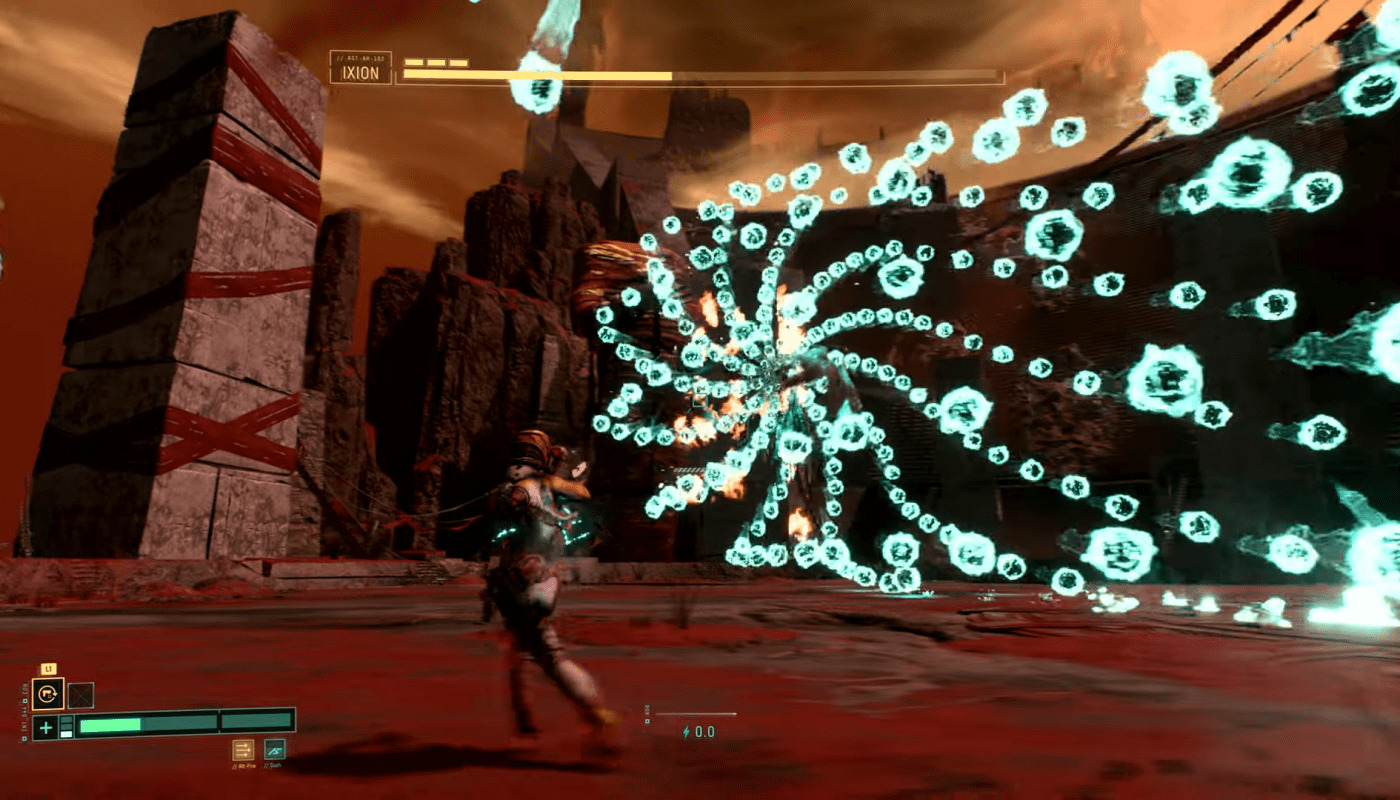 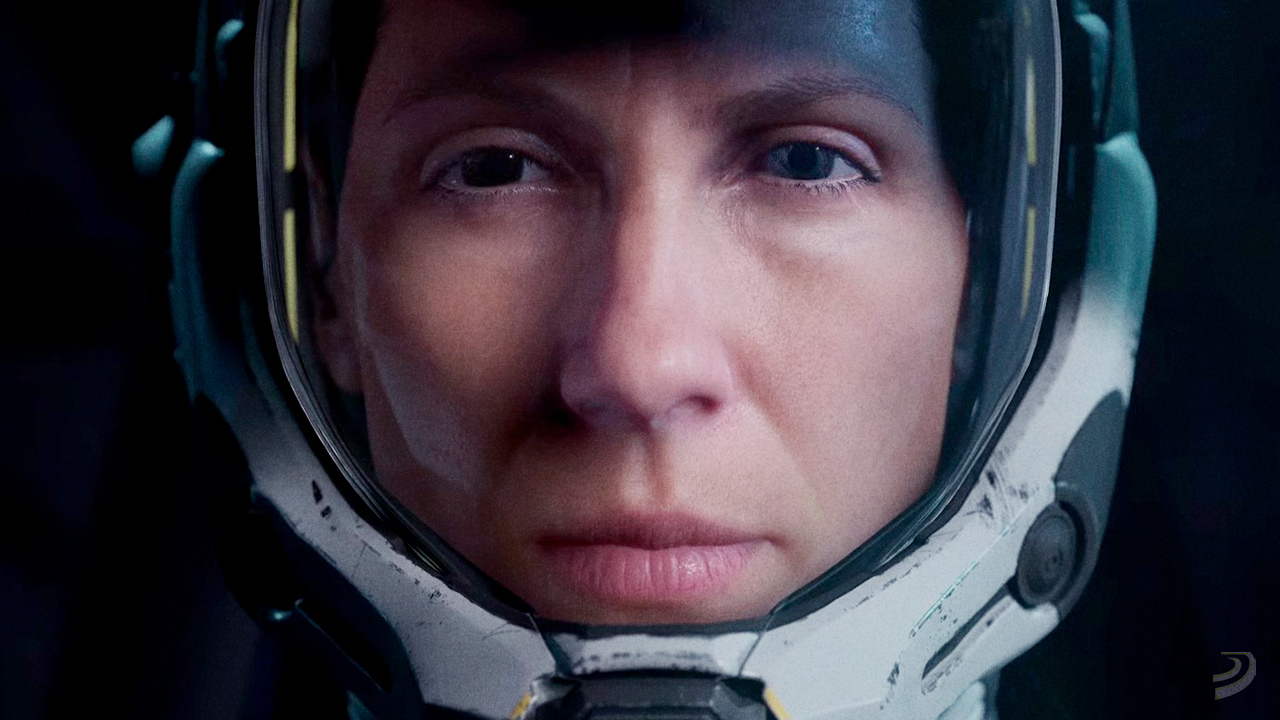 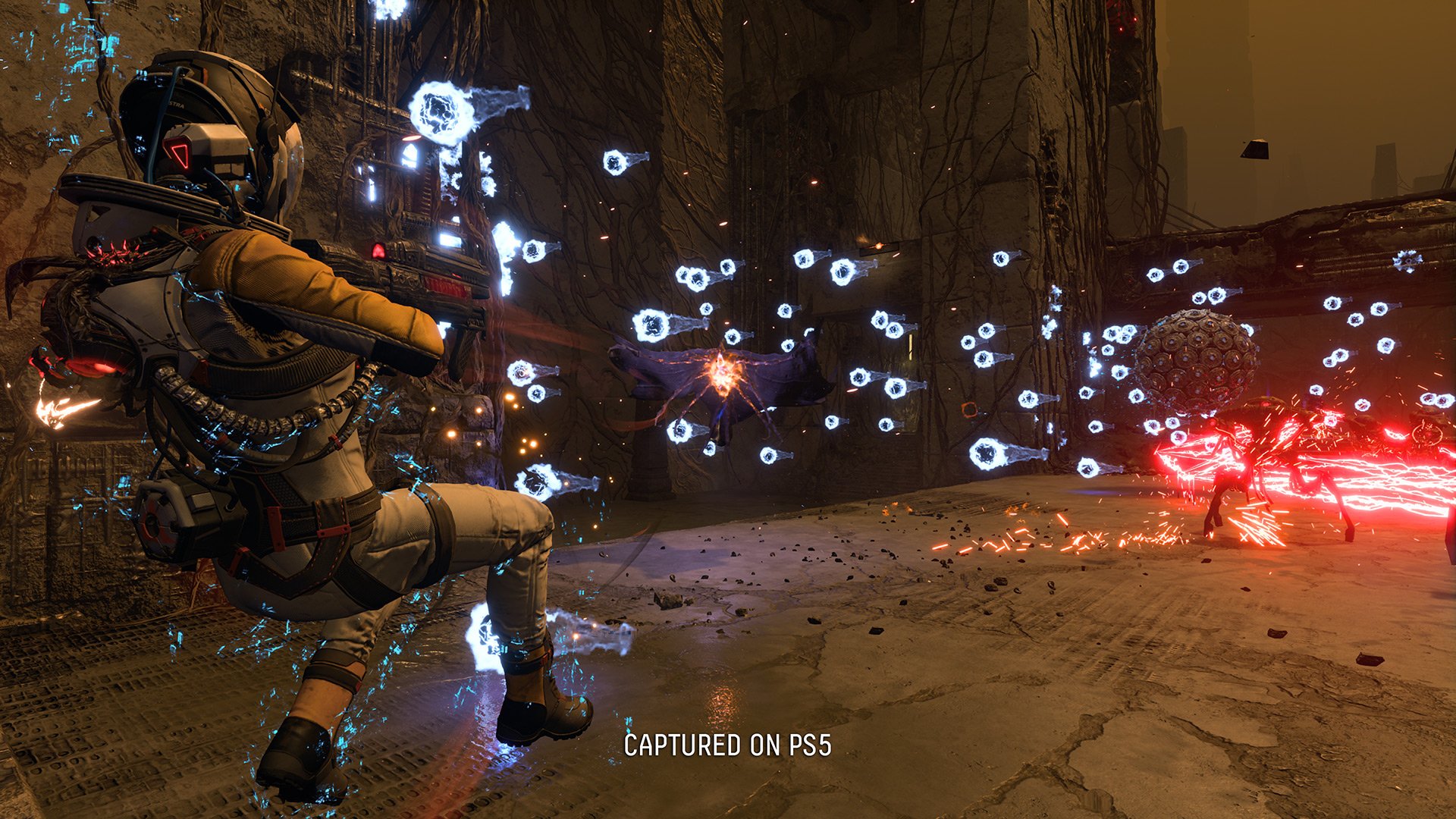